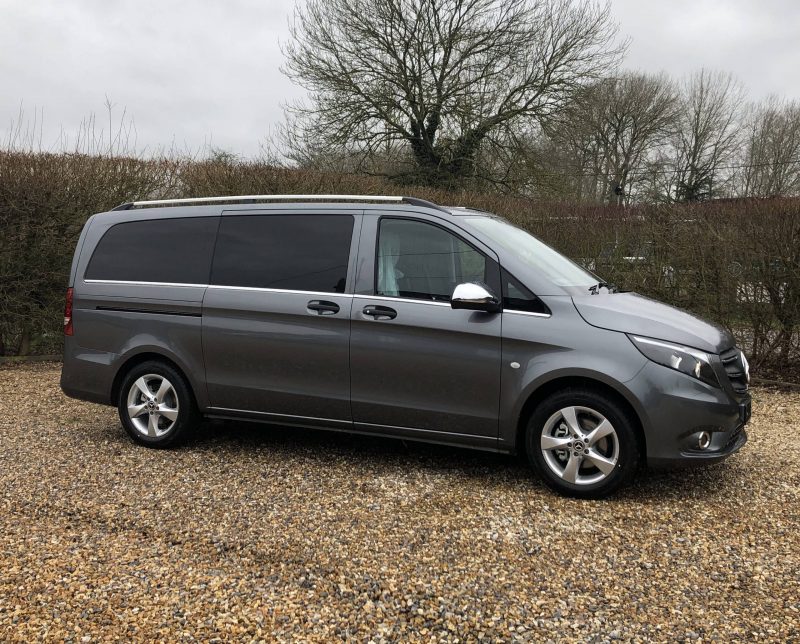 When Scottish funeral directors, Anderson Maguire, decided to upgrade their removal vehicle – Superior UK with their market-leading, high specification Vito removal vehicles were the clear choice to suit both the needs of the business and of the families they serve. 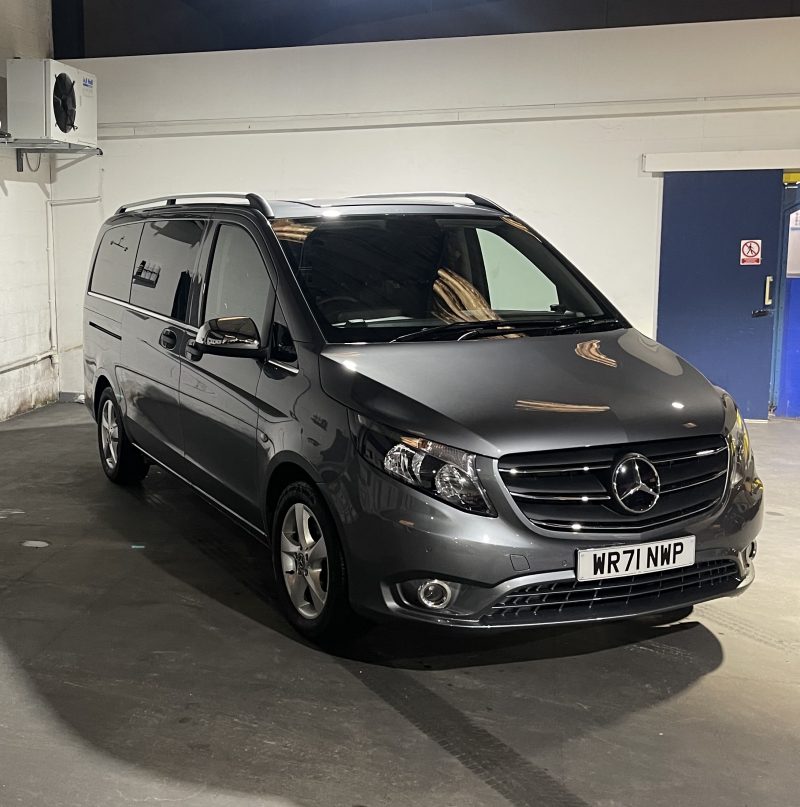 Multi-award-winning independent funeral directors, Anderson Maguire, are the leading funeral firm in Glasgow and have 12 busy and popular branches in and around the area. Company founder and chairman, Dom Maguire, is a key industry figure and former NAFD President with over 50 years of experience and involvement in the funeral business.

Dom continues to oversee the firm, directing his skilled and experienced team of funeral experts, including General Manager Ryan Duffy and Scott Munn who is Senior Business Development Manager and 9th member of his own family to work in the funeral directing sector.

Scott explains why the new Vito removal vehicle from Superior UK was the right choice for the firm. “We are at the forefront of funerals in the Glasgow area and want to deliver excellence, care and compassion in everything we do,” said Scott “we took this into consideration when we chose our new removal vehicle”.

Scott and Ryan worked closely with Superior UK’s Greg Platt, who ensured that the custom deck was built to exact requirements and the team at Anderson Maguire were delighted with the final result.

“What we are most impressed with is the decking system,” said Scott “it makes all the difference, especially when going out to private homes – it has a beautiful bespoke finish more like opening the tailgate of a hearse and not as clinical as other removal vehicles”. 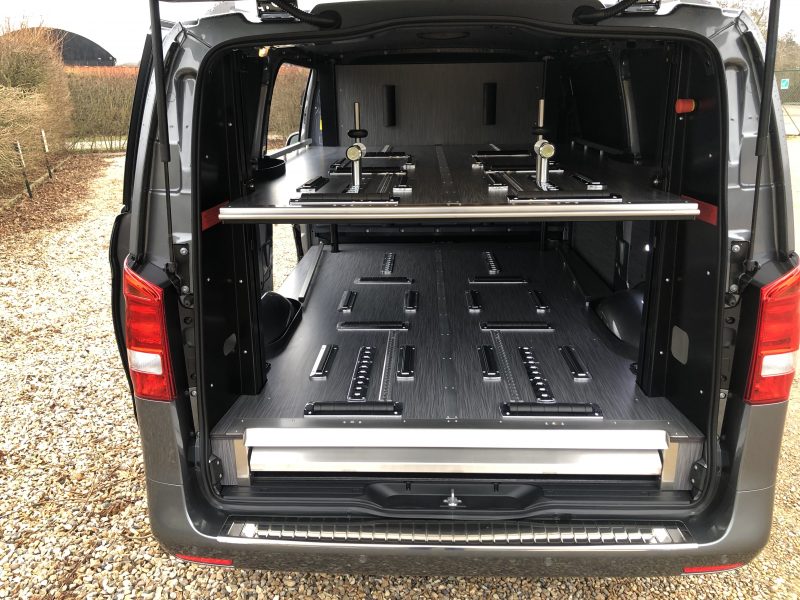 Looking to the future for the business, Scott commented, “the business is ever-growing – we have many plans for the year ahead and aim to set the standard in Scottish funerals”. Scott added, “The service we received from Greg was excellent; we are very impressed with the quality of our new Vito and look forward to dealing with Superior again in the future”.