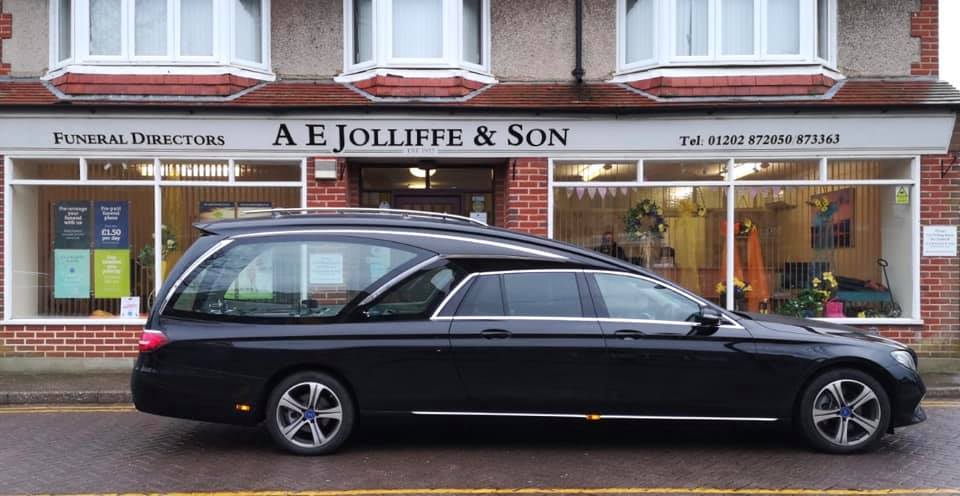 When Jonathan Stretch and Nick Douch of FC Douch heard that Pilato were building a hearse, they knew they had to see it. Following a trip to the Pilato factory in Italy with Kevin Smith from Superior UK Automotive, the Douch family placed an order for six PilatoMercedes ceremonial vehicles – three hearses and three limousines. Jonathan Stretch told us how the Polaris hearses have been received.

“We have been ordering funeral vehicles from Superior UK for 15 years,” he said, “and have had over 25 vehicles from them over the years. When Superior UK became official partners of Pilato, we knew we had to see those vehicles.”

FC Douch is an independent funeral director, with seven offices and two coroners’ contracts throughout Dorset and on the Isle of Purbeck. Founded by Frederick “FC” Douch in 1910, the business remains owned and run by the family.

“When it was time to renew our previous hearses, we were adamant that we wanted to stick with Mercedes,” said Jonathan. “They are so reliable and economical to run. We asked Kevin for advice. He invited us out to the Pilato factory in Italy to meet with the team there and see some vehicles in build.”

The only problem Jonathan and Nick faced was making a decision on the final details of their vehicles.

“We were absolutely spoiled for choice at Pilato,” said Jonathon. “They offer a bespoke service even down the colour of the stitching on the interior of the vehicle.” 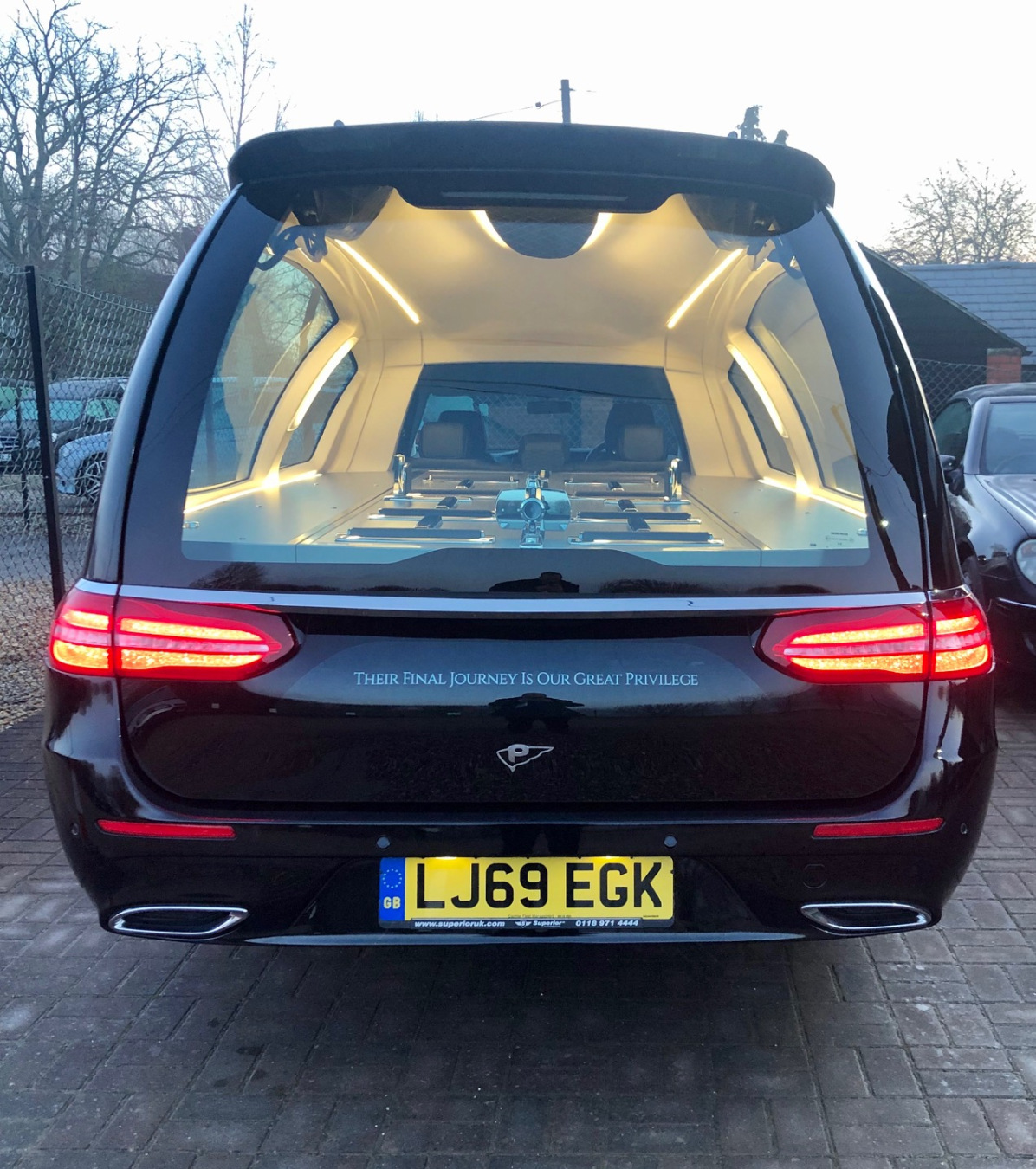 “Our hearses function like a shop window for the quality of our services,” Jonathan said. “The Polaris hearse is so well illuminated and shows the coffin off in a unique way.

“We opted for electric rear doors – the first time we have had this feature in a hearse – and pull out decking made by Superior which can be lowered to showcase the coffin when there is a big floral tribute.” 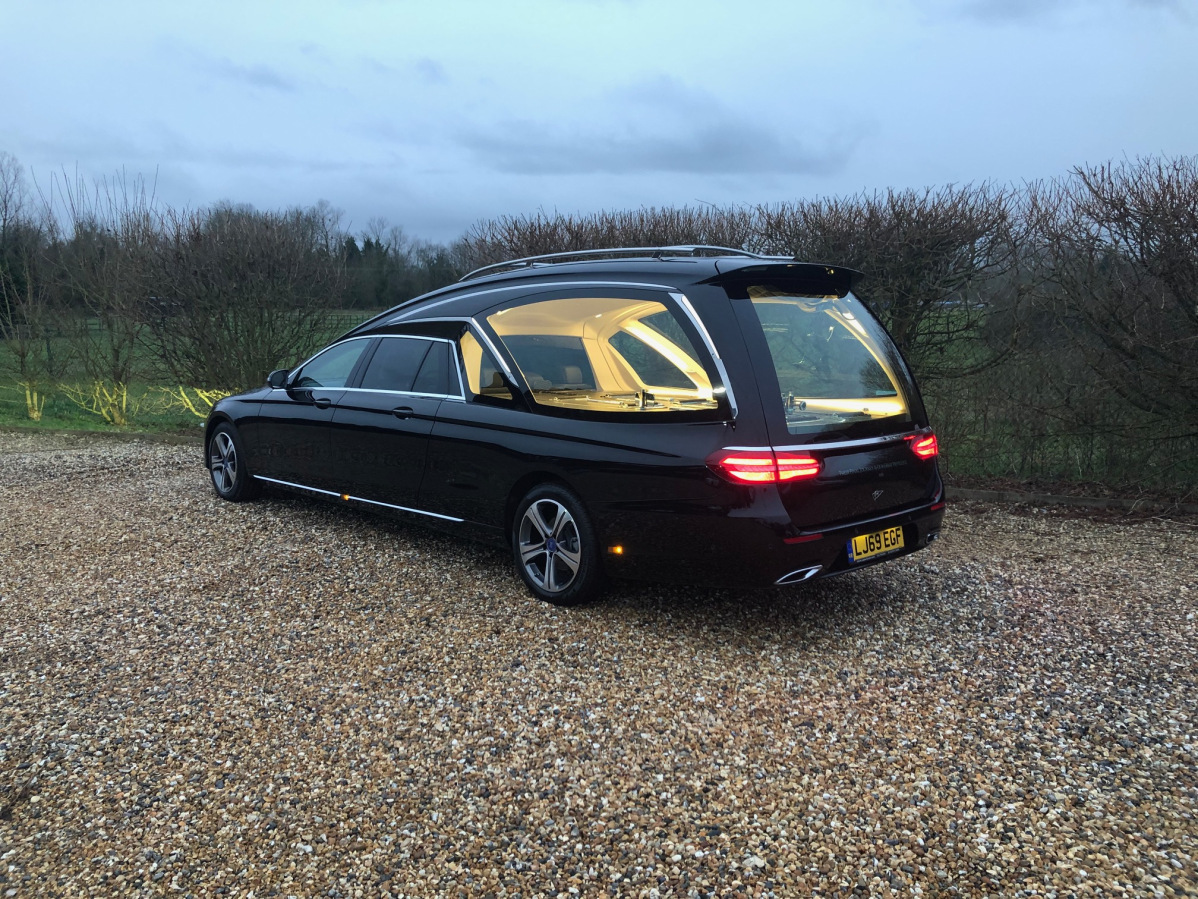 Kevin Smith from Superior UK Automotive says it was a pleasure as always to help Nick and Jonathan with their vehicles.

“Our families have worked together for many years now and it is always a pleasure to help the Douch family with their vehicle orders. They have a very clear idea of what they want, and it is an honour to work with Pilato in Italy to bring that vision to life,” he said.

“During the visit to Pilato, we carried out a consultation and put together a fantastic specification. The vehicles are finished in metallic black paintwork with bespoke wheel centre caps and tailgate glass logo. The coffin chamber is trimmed with leather appointments and warm LED lighting. The result is a stunning hearse that keeps FC Douch’s fleet modern, traditional, and eye-catching.” 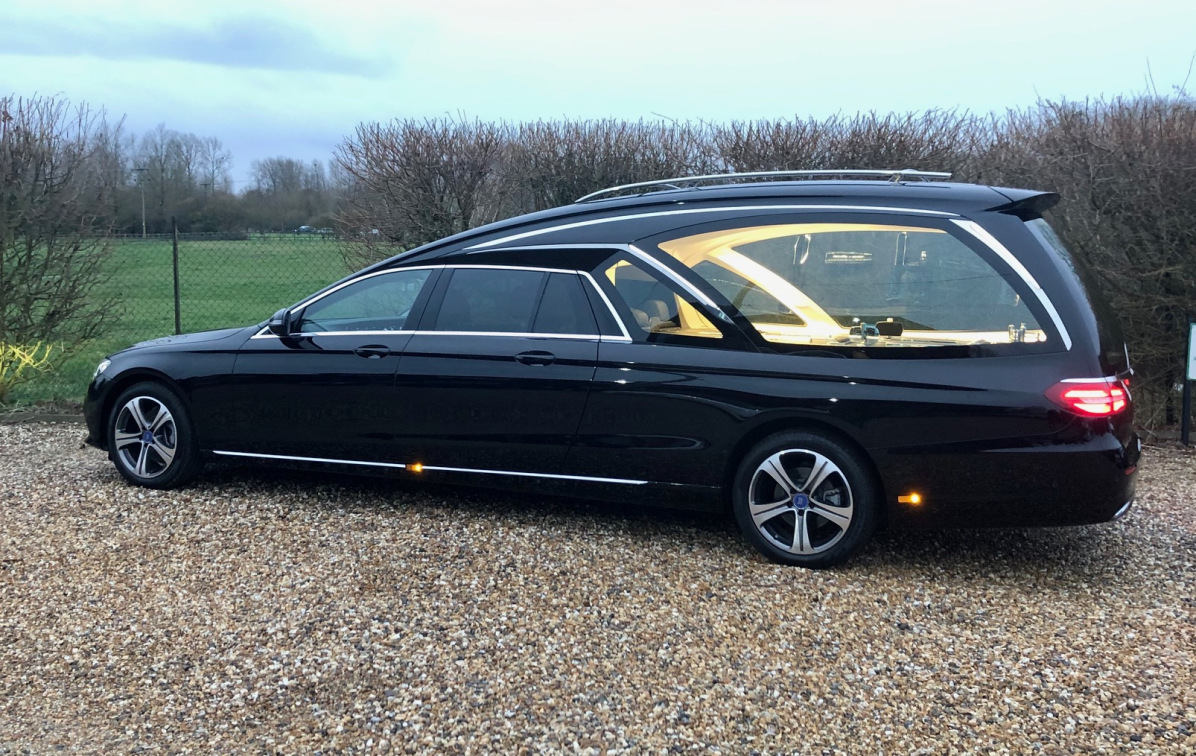 The third of FC Douch’s three Polaris hearses was delivered at the end of February, and the cars have been received very well.

“They look fantastic,” said Jonathan. “They are striking but subtle, with unmistakable Italian flair. We are extremely happy with them, and now look forward to the arrival of our three PilatoMercedes limousines later in the year.”