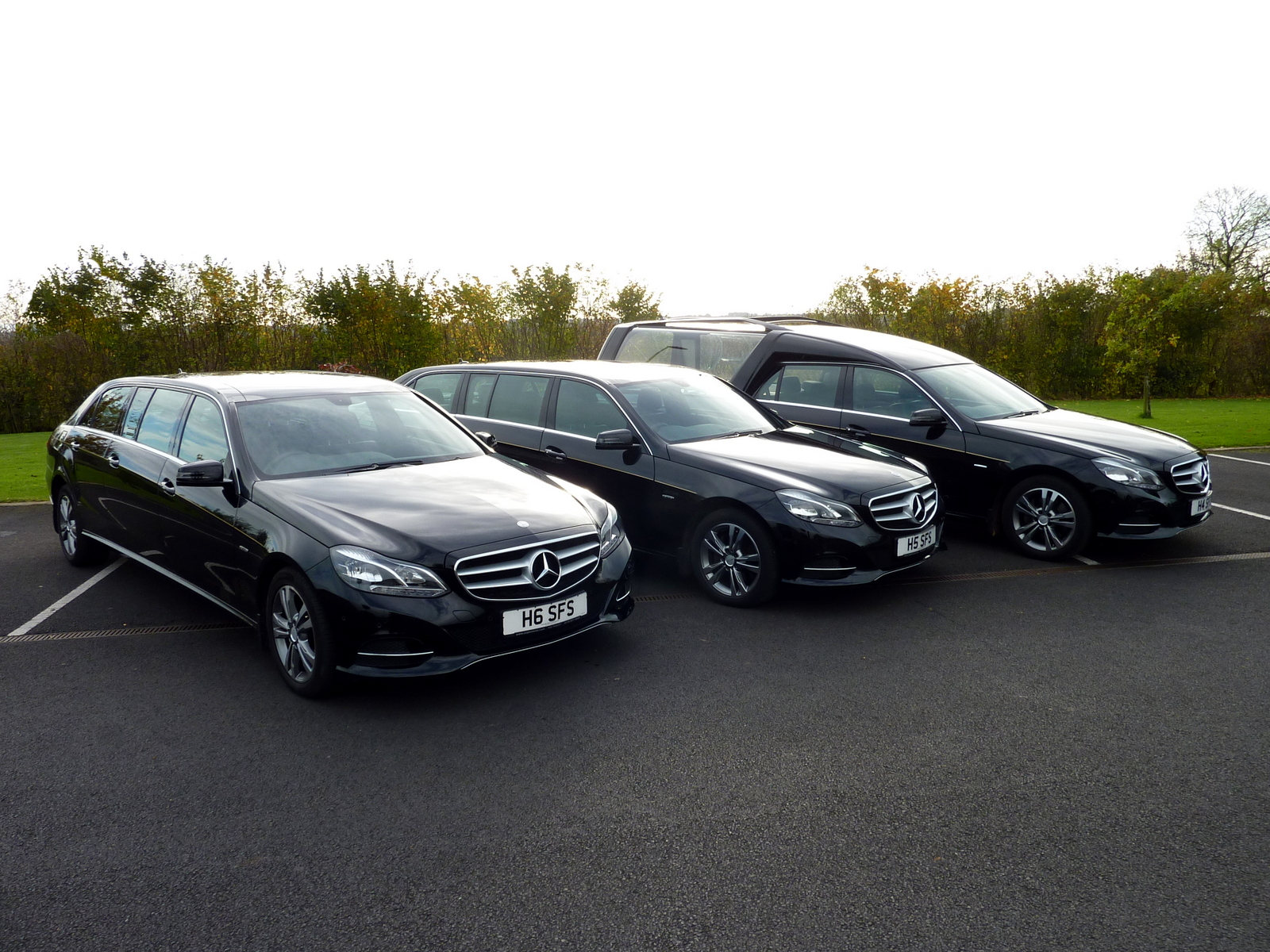 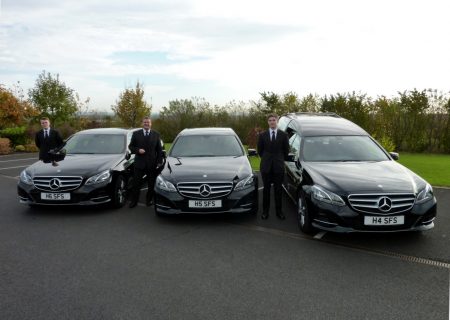 Trust, commitment and personal relationships make all the difference in small industries. The funeral business is no different. That’s why, when Silletts Funeral Service in Manchester looked to purchase their fourth fleet of funeral vehicles, they once again turned to Superior UK for a service they know, like and trust.

Silletts is an independent family funeral directors, with 10 members of the Sillett family working in the business. Brothers Peter and Paul Sillett represent the fifth generation of the family, and their sons Joseph and Matthew now work in the business too, bringing the legacy of Silletts to a solid six generations of the family.

Superior UK, Binz funeral vehicle specialists, are a family business too. It’s this special synergy of family trust and close relationships which makes a difference to funeral directors like Silletts.

The history of Silletts dates back to 1875, with brothers Peter and Paul joining the business in the early 1980s. The horses and carriages were replaced by limousines and hearses in 1961, although back then Silletts used classic Austin Princess vehicles.

Paul, a partner in the business, and one of the key decision makers in fleet purchases, explained why Silletts have purchased three fleets of Binz vehicles in recent years.

“Silletts is a very old business but we work hard to maintain high levels of excellence, and place a lot of pride in innovation,” he said. “For example, we listened to feedback from families and decided to develop a mobile app to add an extra level to our services, and we put a lot of effort into maintaining our Little Lever chapels to reflect our high standards.

“The purchasing decisions we make about fleet vehicles are part of that dedication to quality and excellence.

“As you’d expect, we know all of the coach builders in the industry, and we looked at them all when it came to updating our fleet. But we always go back to Superior UK. Quite simply, the vehicles are the best out there. The other vehicles we’ve had from Superior have been so good that we didn’t want to change. And we appreciate the high levels of service and commitment from the Smith family and Richard, who looks after Superior’s customers here in the North.” 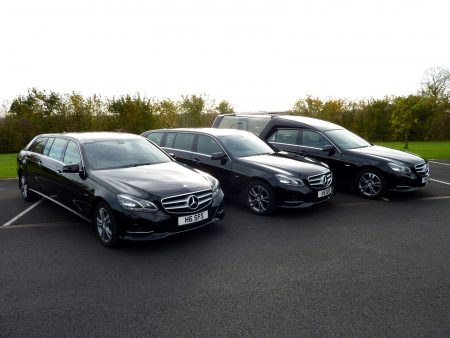 Kevin Smith of Superior UK remembers back to the early days of the business’s relationship with Silletts. “We have served Silletts for a long time now,” he said. They were originally a Volvo customer of ours and, being a forward thinking company, they decided to purchase their first Binz Mercedes fleet back in 2005. Silletts are a refreshing family business and it’s a real pleaser working with them. Nothing is too much trouble and we enjoy sourcing and delivering quality vehicles to them. It’s our Northern Sales representative Richard Lockwood who deals with them on a daily basis but I personally attended the most recent delivery, and was pleased to get the opportunity to thank them for their valued custom in person.”

The drivers at Silletts have now been using the new hearse and two limousines every day for almost a year and haven’t had any reason to contact Superior’s after-sales care team. “The cars are quality,” said Paul. “They do exactly what we need them to do, and the extra touches like the glass roofs on the limousines get great comments from families. Fleet vehicles are a tool for the job and we need to do exactly what we ask of them, with no problems. In fact, this latest fleet went straight out on the road as soon as they were delivered. Binz vehicles from Superior are good to go, straight out of the box!”