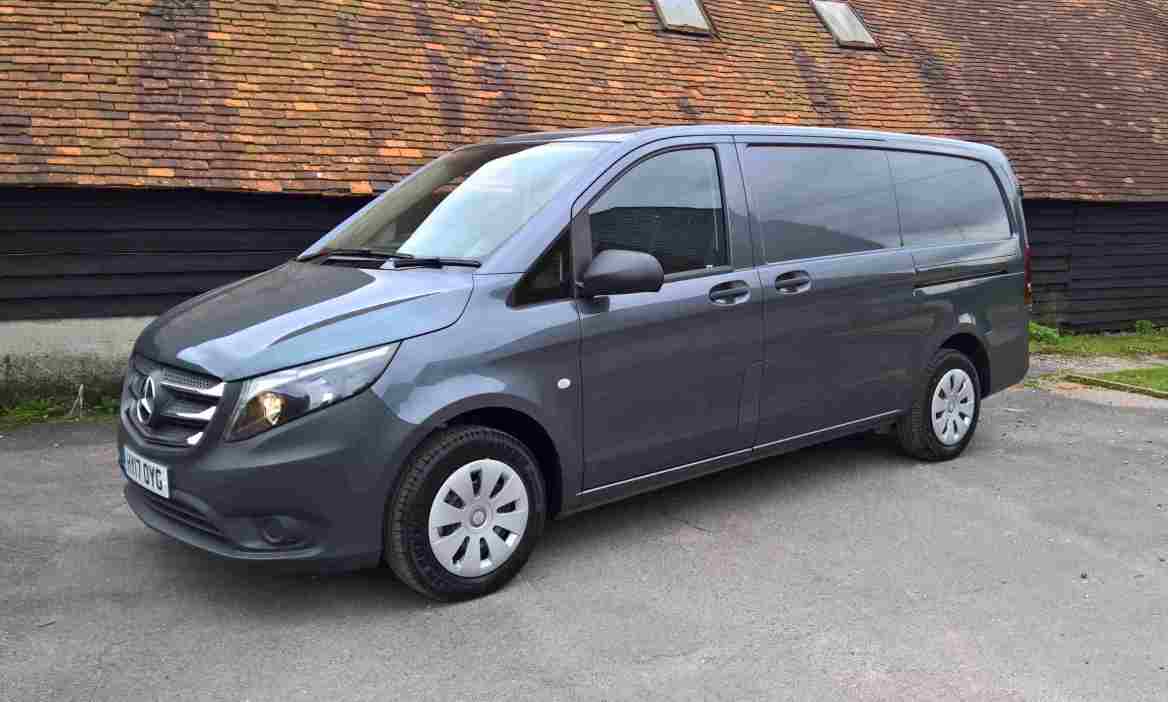 Jamie Knight has been in the funeral industry for 20 years. But JF Knight Independent Family Funeral Directors is the first business he has owned. So when the time came to purchase a brand new vehicle, he had a lot to think about.

JF Knight Independent Family Funeral Directors in Sheffield has been in business since 2014, and until now has used a Renault Traffic van for removals, and hired in limousines and hearses.

“After two solid years in business, I wanted something more professional than the van for our removal vehicle,” explained Jamie Knight, who owns the business. “We currently hire Mercedes Benz fleet vehicles, so I wanted a Mercedes Benz Vito. I know Superior UK are industry specialists with close links to Mercedes Benz. So I asked Gregg Platt and Kevin Smith for their advice.” 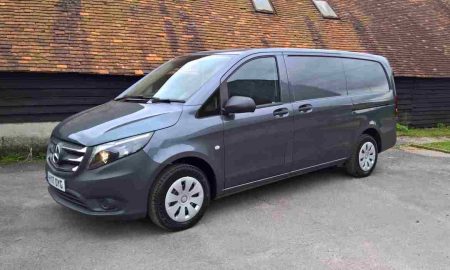 Superior UK were happy to help Jamie source and kit out his brand new Vito, from the perfect paintwork to fit his corporate colours, down to the famous Superior UK decking.

“My new Vito surpasses all my expectations,” said Jamie. “The difference between running a van and running a Vito is amazing. This is definitely not a van, it’s a bespoke private ambulance. It looks so much more professional, and gives the families better memories of a difficult time.”

Jamie recalls one time, not long after he started using his new Vito.  “I took the Vito to collect an elderly gentleman from a care home,” he said. “The grandson was very upset at the loss, and didn’t like the idea of his grandfather being taken away in a van. I invited him to come outside and take a look, if that would help him. When he saw how professional the Vito and its decking looked, he became less upset. I think the Vito looks much more respectful for the families. And I am very happy for them to see it and look inside. It’s a professional vehicle which helps make the process a little easier for families.”

The Mercedes Benz Vito with Superior UK decking has been a cost-effective and solid investment for JK Knight as they begin to upgrade in their third year of business. And it’s paid for itself already, as Jamie explained.

“Along with our own funeral work, I do a lot of repatriation work,” he said,” and the company has been so impressed by the Vito that they have increased the amount of work they send us. The Vito is paying for itself!” 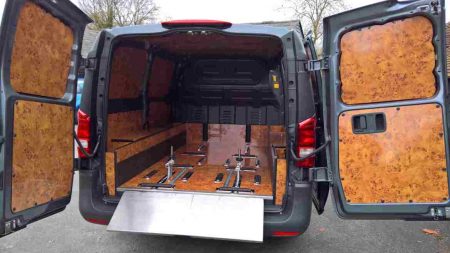 Kevin Smith of Superior UK oversaw the build of this brand new Vito.  “The Mercedes Benz limousine and hearse that JF Knight hire in are gunmetal grey, to match their modern corporate colours,” he said. “As a young business, JF Knight are keen to promote a company look that’s in keeping with how families view funerals – as a celebration of life rather than the mourning of a death. We sourced a Vito that matches JF Knight’s look perfectly, so Jamie can continue to strengthen his brand.”

Jamie decided to visit Superior UK headquarters near Reading in Berkshire to collect his Vito. “I was collected from the station in a gold limousine which was great fun,” he said.

At Superior UK, he had the chance to see his Vito and be shown around the decking system, plus get a look at some very special Binz vehicles lined up awaiting delivery around the country.

As JF Knight continues to grow, serving Sheffield and Rotherham, their new Vito will prove itself to be a valuable part of the business. And who knows, maybe some of those Binz vehicles will become part of their fleet?