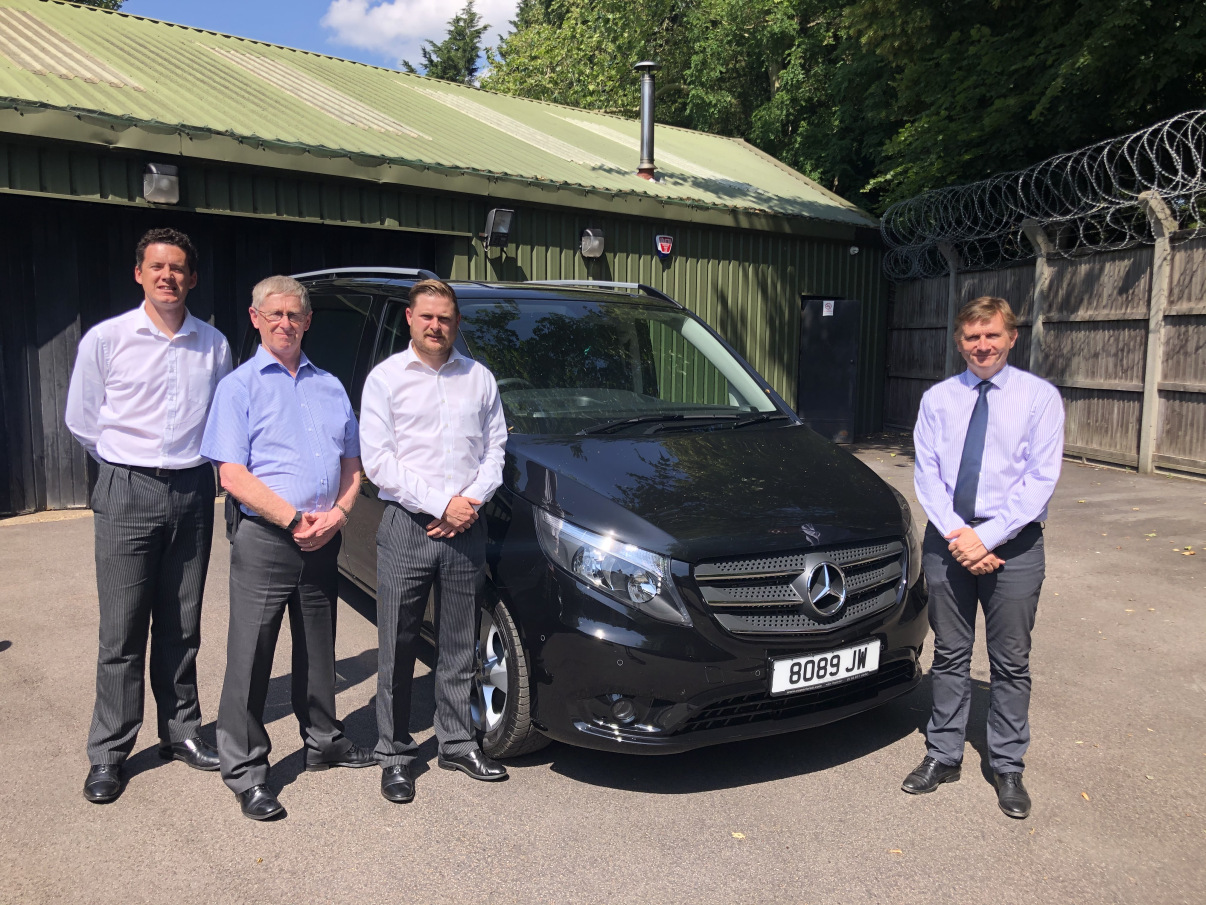 When John Weir Funeral Directors in Kent needed replace one of their ambulances they didn’t hesitate in approaching Superior Automotive UK for a brand-new Mercedes Benz Vito. John Weir explains why the decision was a “no-brainer” for this busy independent funeral business.

John Weir is a family owned and run independent funeral directors in North Kent, with four funeral homes in the Medway Towns. John Weir runs the business with his wife Beverly.

“We bought our first Vito from Superior UK almost 10 years ago,” he said, “and we have always been very impressed with its versatility. We have used our Vito as a removal vehicle and a hearse on direct funerals. That vehicle has done us proud for nearly a decade, and I always knew I would replace it with another Vito. When the time came, we immediately approached the team at Superior UK because they are great to deal with and give such good service.”

John Weir serves the Medway towns and surrounding districts, with a population of 275,000. Their fleet vehicles need to be hard-working and reliable, upholding the company’s values of professionalism and respectability. 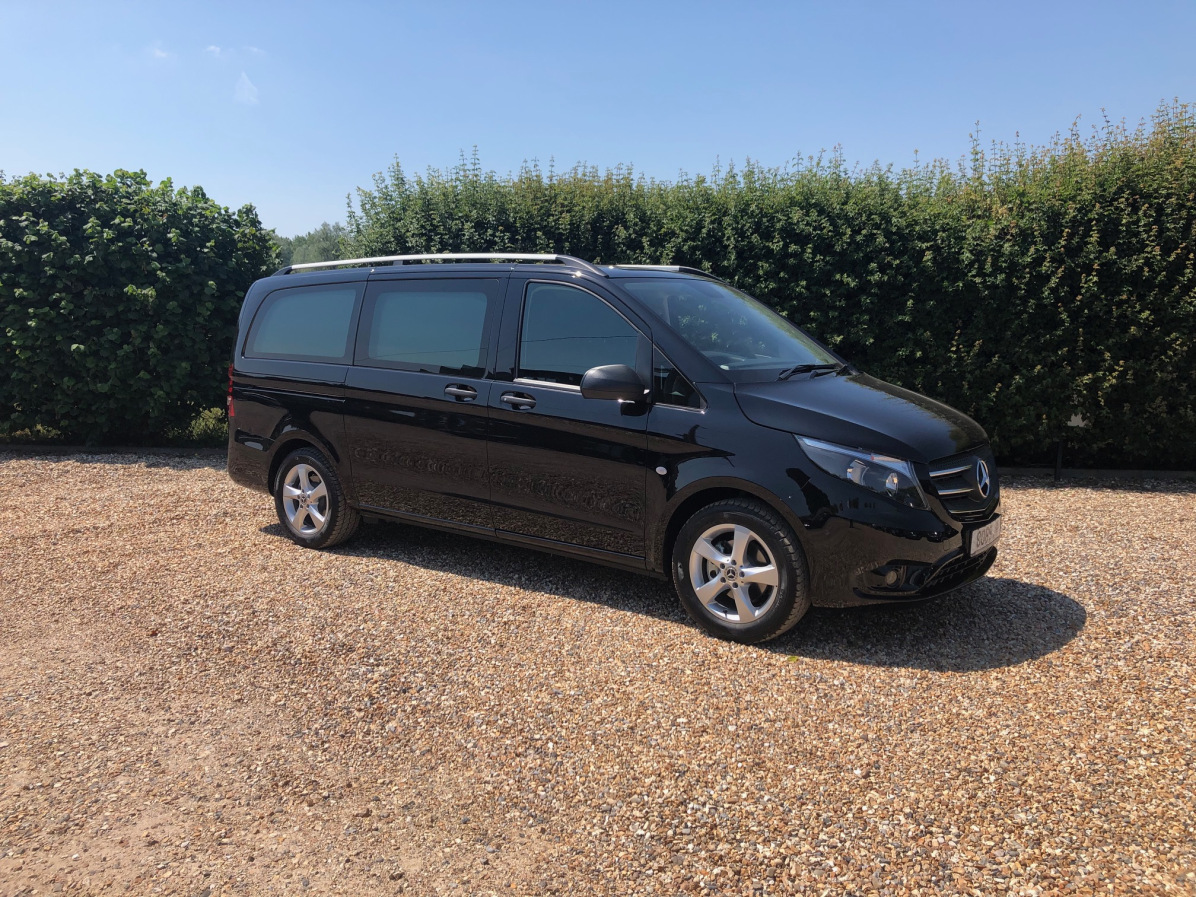 “The new Vito is much improved and we have all noticed how nice it is to drive,” said John. “The basic spec is great, and we then had Superior’s Rise&Fall decking installed, with ample storage for everything we need on a daily basis. 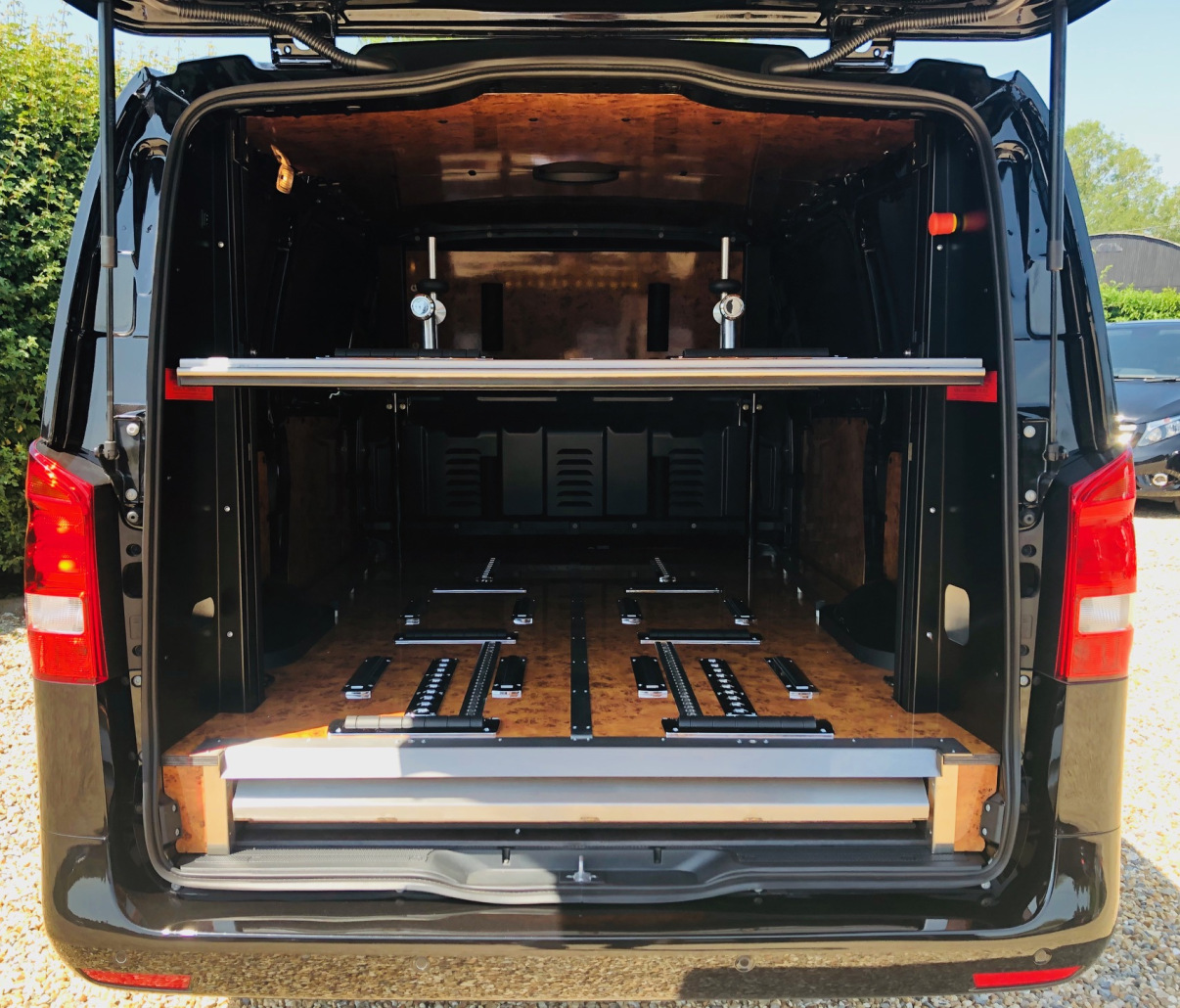 “The whole team here is very pleased with the Vito, I really think it’s very good value, and we are once again delighted with the service we have received from Kevin, Jon and team at Superior UK.”