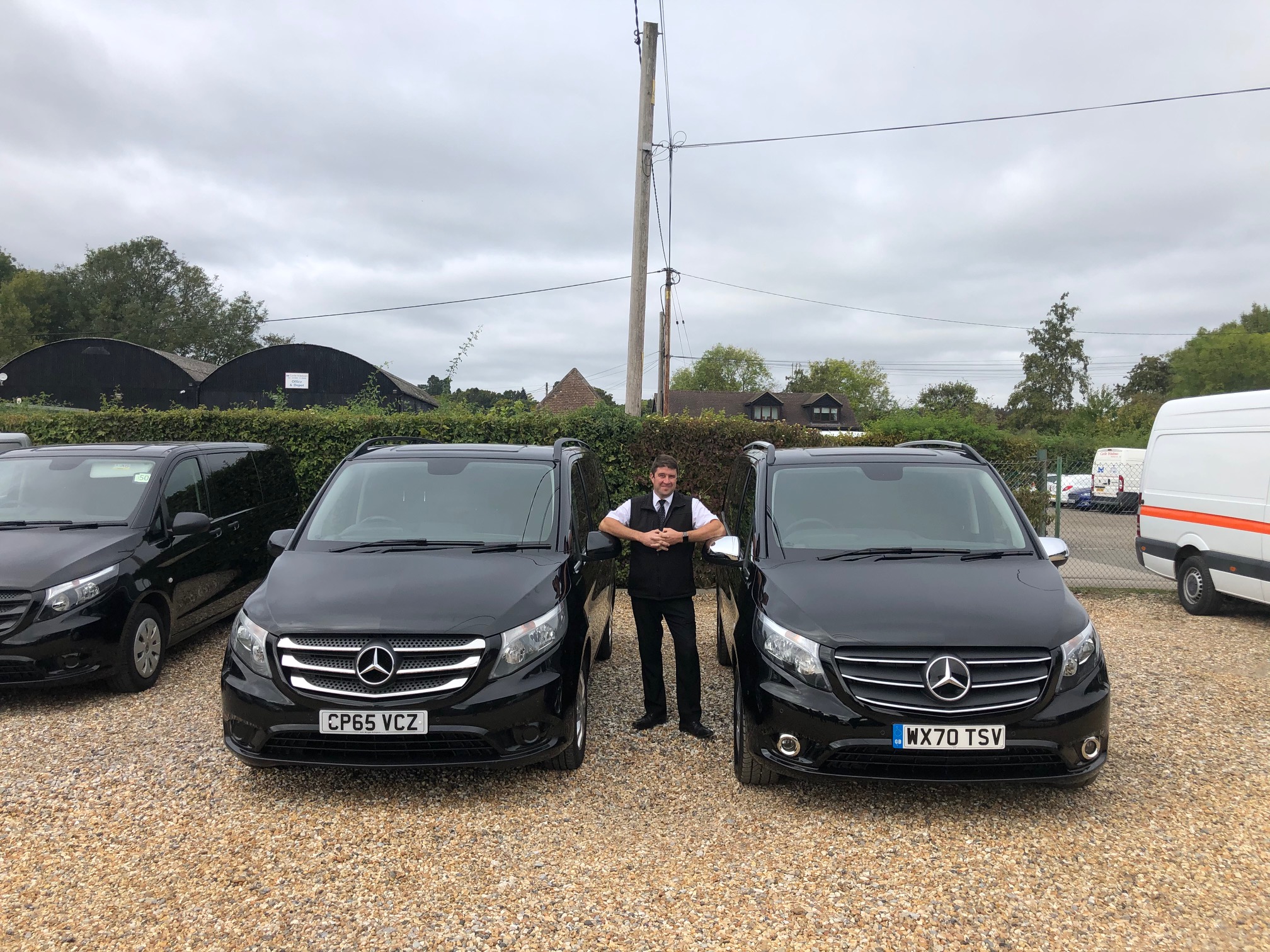 Matthew L Jones Funeral Services supports the funeral industry with fleet hire, repatriation, and removals of the deceased across the UK. When the time came to replace his hard-working Vito ambulance, he knew the new vehicle would have to feature Rise&Fall decking from Superior UK. He explained why this helps him offer a truly specialist service.

“Superior UK supplied my first ever new ambulance five years ago,” said Matthew, who bought the business in 2009 and has since built it up to offer fleet hire to funeral directors, UK-wide removals, and international repatriation. “It was a big purchase, but my repatriation work was getting busier and I knew I needed a specialist deck. That Vito has put 150,000 miles on the clock in five years, and work has got even busier! I went to Superior for the replacement, as they had done such a great job with the original.”

Matthew approached Jon Helm, Superior UK’s Southern Sales, who told him about the latest Vito which has upgraded tech, a 116 engine, and 9-speed automatic gearbox.

“This new Vito is even better than my previous vehicle,” said Matthew, “with a more powerful engine that is quieter in the cab, making for a more comfortable drive on our long journeys.”

But it’s the Superior UK Rise&Fall decking that makes the biggest difference for Matthew. His other private ambulance – “my backup vehicle” – only has a single deck, making it less versatile and useful than the Vito. 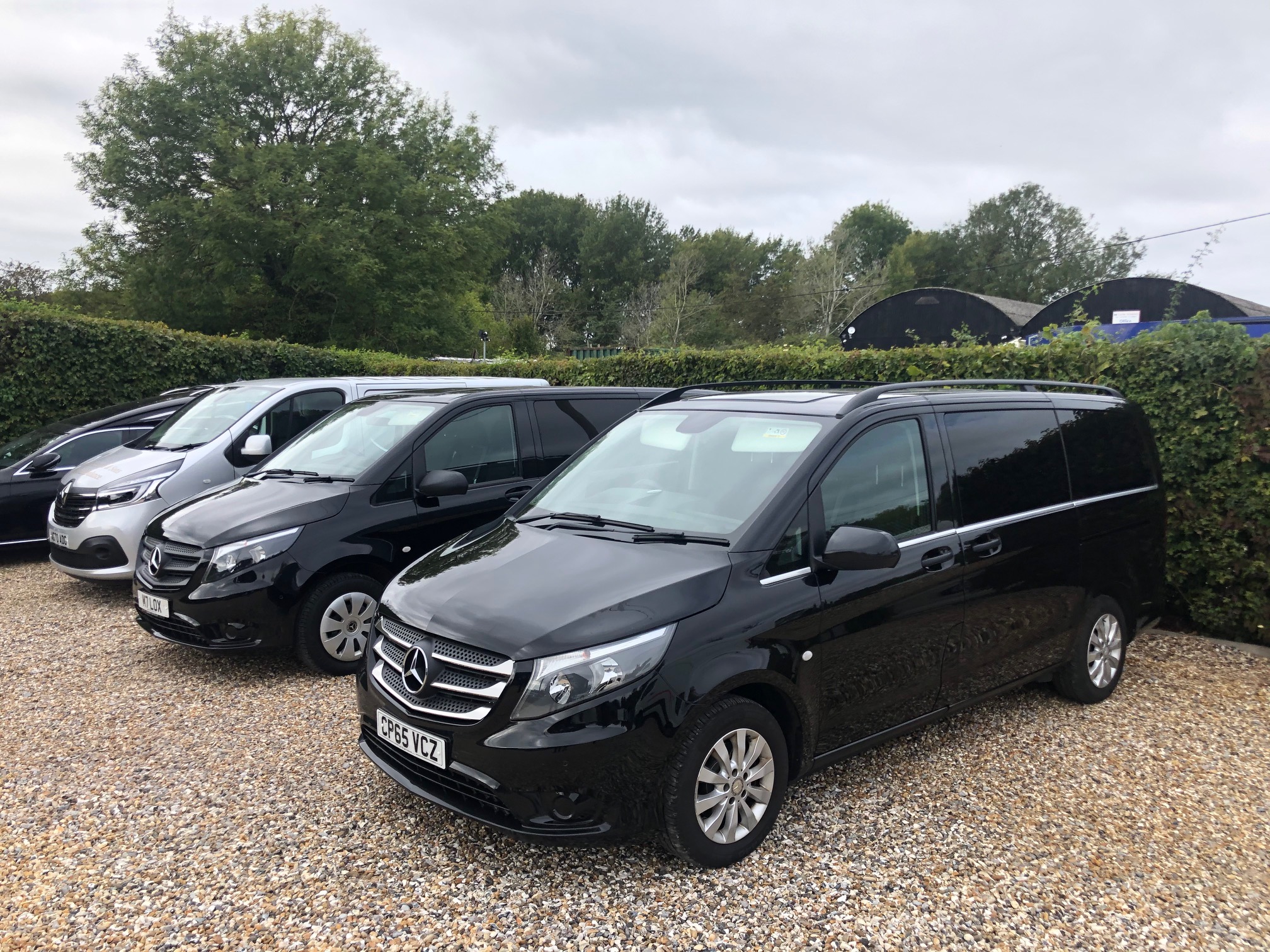 In recent times, the removals side of Matthew’s business has inevitably grown, placing more emphasis on private ambulances over the rest of his fleet.

“Superior’s Rise&Fall deck is very handy,” he said. “It makes life so much easier for our drivers and for the staff at hospitals and care homes. I recently went to collect a deceased with a total weight of 47 stone, and the Vito’s deck made it quick, easy, and dignified. The reason I got that job was because I have this deck. In effect, Superior have supplied me with a specialist vehicle, and that means I can offer a specialist service.”

Superior UK are pleased to be able to offer funeral professionals like Matthew the exact solutions they need for the services they offer.

“Matthew is such an important part of not just the local community, but of the wider funeral profession,” said Jon Helm of Superior UK. “We are delighted to be able to support him by supplying specialist vehicles.”