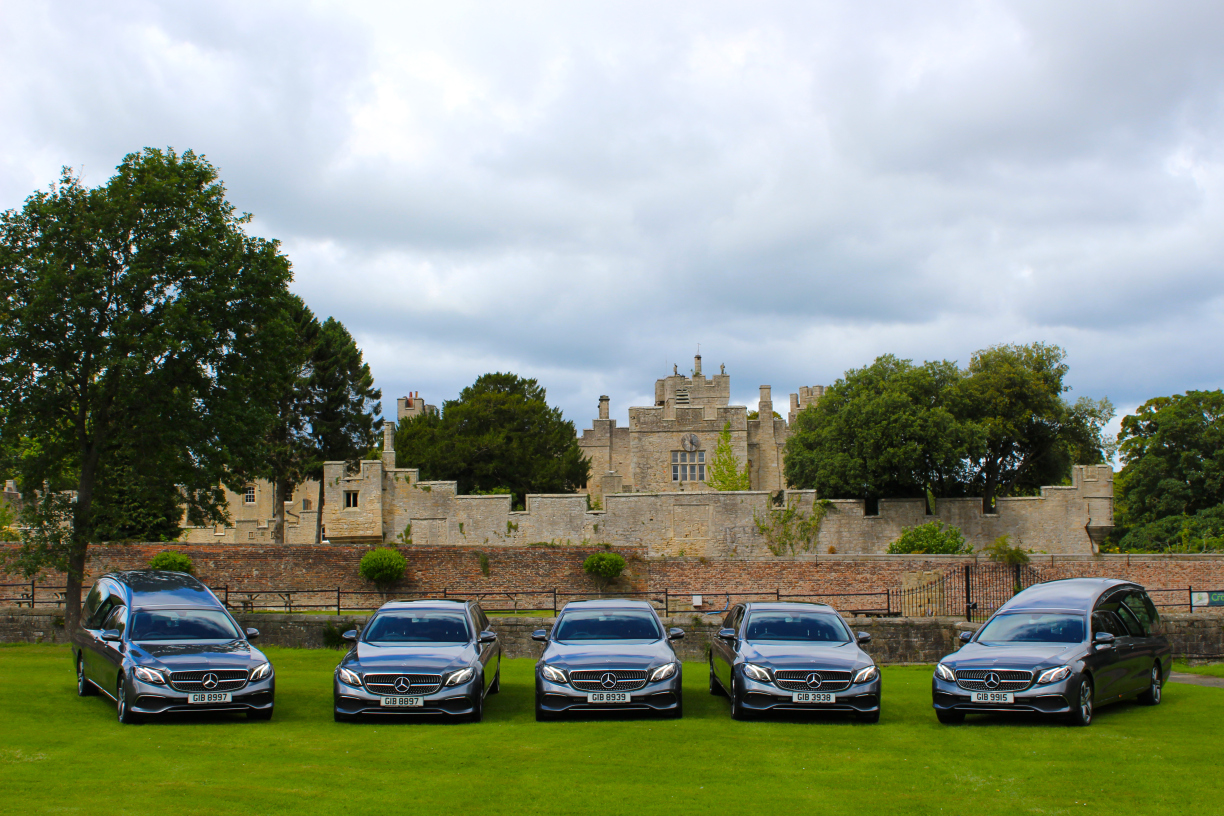 When Gibson’s Funeral Services in County Durham took delivery of two PilatoMercedes hearses and three PilatoMercedes limousines, they became the first to have a complete PilatoMercedes fleet in the UK. Matthew Gibson told us how the new vehicles are making a big impact.

“My Dad – who is now retired – had Jaguar and Mercedes vehicles for years, and we always felt the Mercedes were far more reliable,” said Matthew, who now runs the business with his sister Victoria. “We want to honour what our Dad has achieved over the years, and this fleet is one way to build on those standards.”

Matthew’s father Mark took over Gibson’s Funeral Services from his father in 1974, and passed the business on in 2002 to Matthew and Victoria who represent the sixth generation of this award-winning firm.

A new fleet to remember

“Our previous fleet was 15 years old and starting to show its age,” said Matthew. “I approached Superior UK to talk about replacement vehicles, as they have been helping us with quality used cars for a long time. At that time, Pilato were developing a limousine to match their new hearse. We had been talking about buying a new fleet, and decided this was a once-in-a-lifetime opportunity to make a memorable statement with flagship vehicles. We are very glad we made that decision – the impact these cars have made has been phenomenal.” 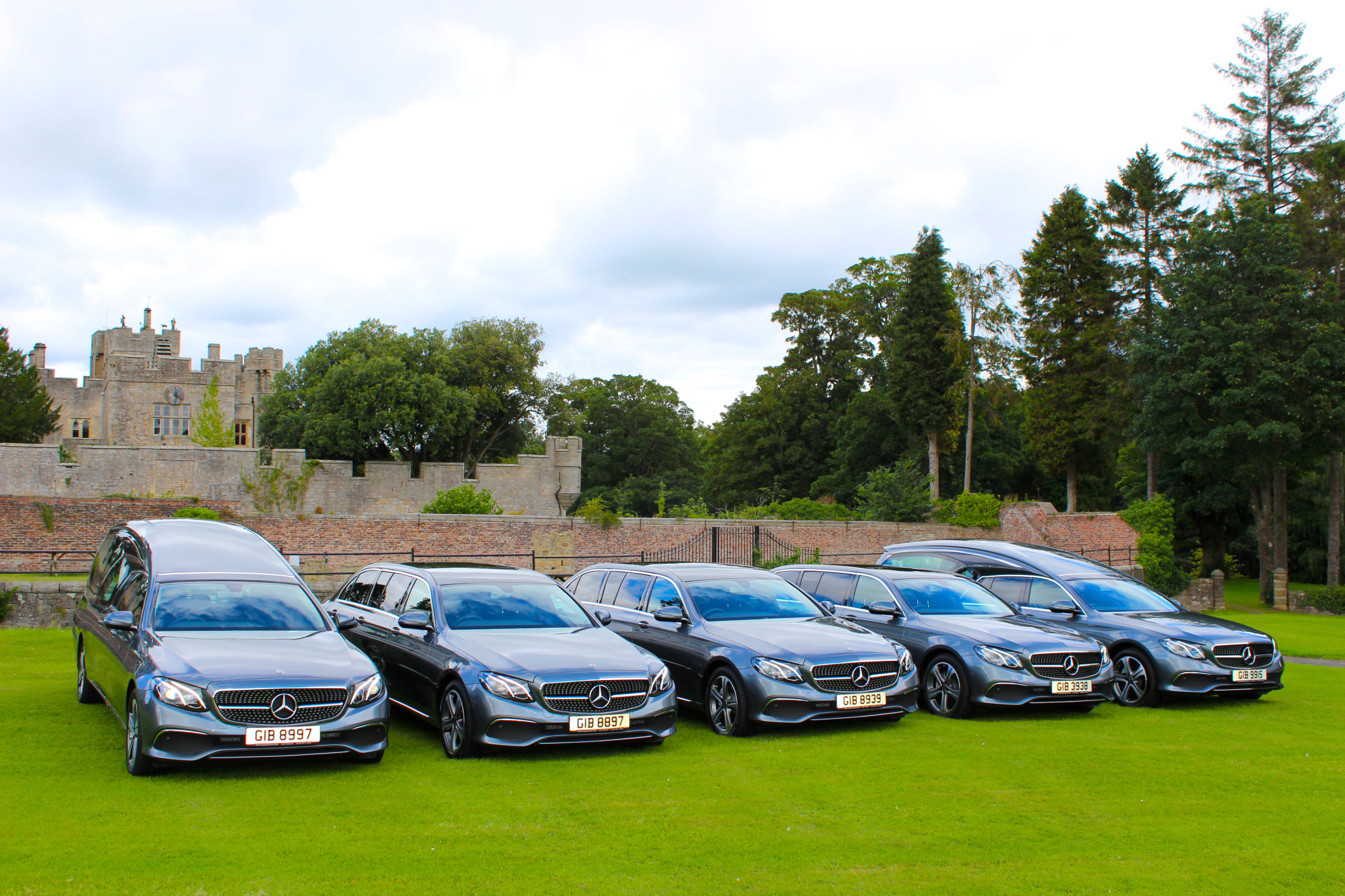 Matthew and Victoria wanted to signal a new era for the business, with a fleet of vehicles that bridge the gap between tradition and a modern future.

“Pilato vehicles are beautifully designed and well built,” said Matthew. “Thanks to the close relationship between Superior UK and Pilato, we were able to go out to the Pilato factory in Italy twice to see this for ourselves. Meeting the team who will build your vehicles is a rare thing, and means our fleet is bespoke down to the last detail. Pilato listen to what you want and build to your exact spec. I was confident the cars would be exactly what I asked for.”

Fleet vehicles with a big impact

“This is a long-term investment we can rely on,” said Matthew. “The cars are well built – I know they will outlast other brands we’ve had. We will only buy Mercedes now.”

Gibson’s new fleet is turning heads – even amongst other funeral directors.

“I’ve had two other funeral directors’ approach me to say how smart the cars are,” said Matthew. “These vehicles put other cars in the shade! We’re very proud to have such a beautiful fleet.”

Matthew requested his new PilatoMercedes vehicles in Selenite Grey, rather than traditional black, to make more of a statement.

“The colour really stands out, and people stop us to comment on the cars,” said Matthew. “The lights, the colour, the total road presence delivers real wow-factor. As one of our families said to me last week: the cars are beautiful modern but not miles away from a traditional funeral vehicle. That blend of tradition and innovation is exactly what we wanted.” 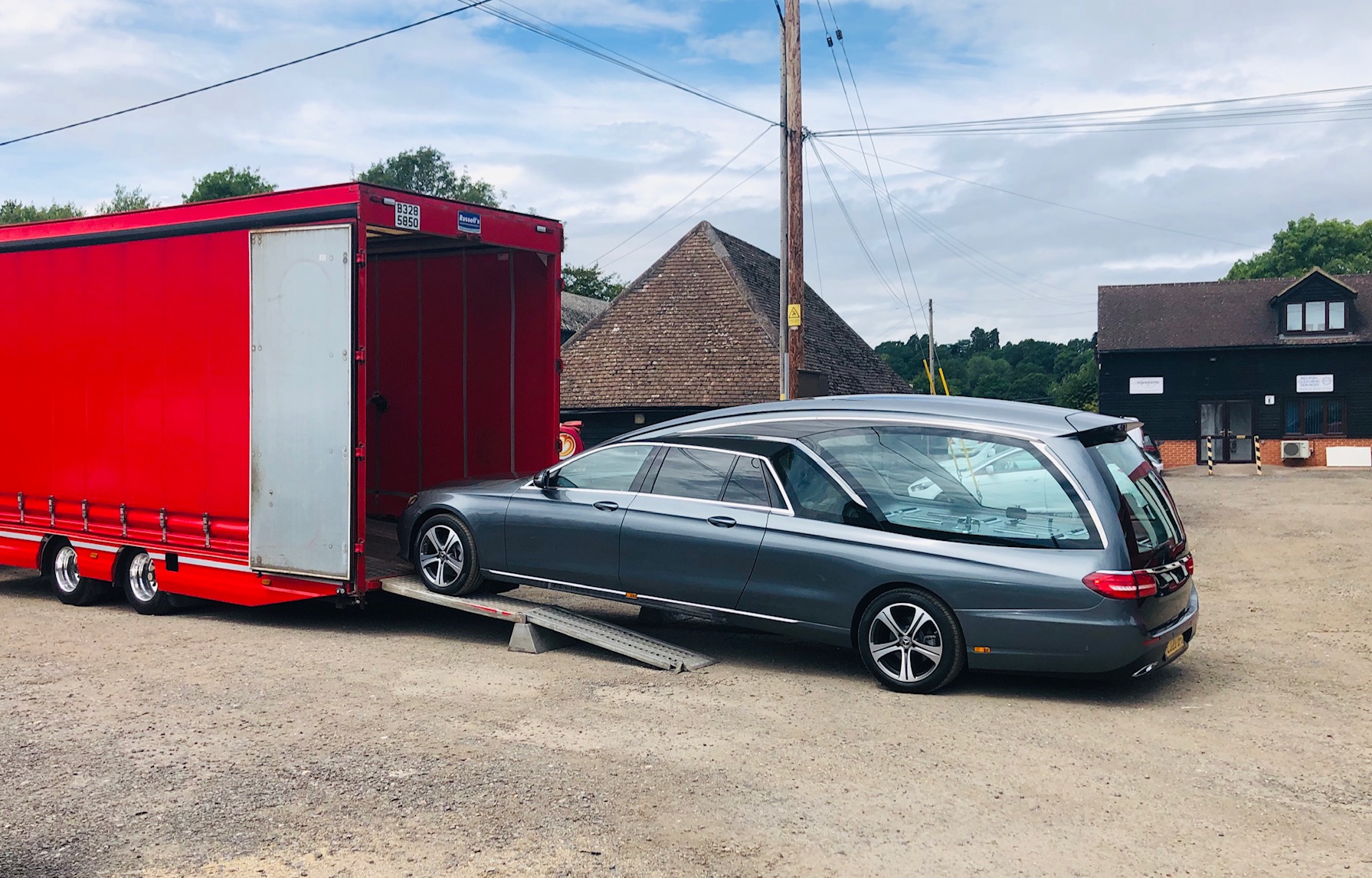 A milestone for Gibson’s Funeral Services

“This fleet shows we are doing our best to continue the hard work of previous generations in making Gibson’s a respected and successful business,” said Matthew. “Thank you to Superior UK and Pilato for making our vision come to life.”