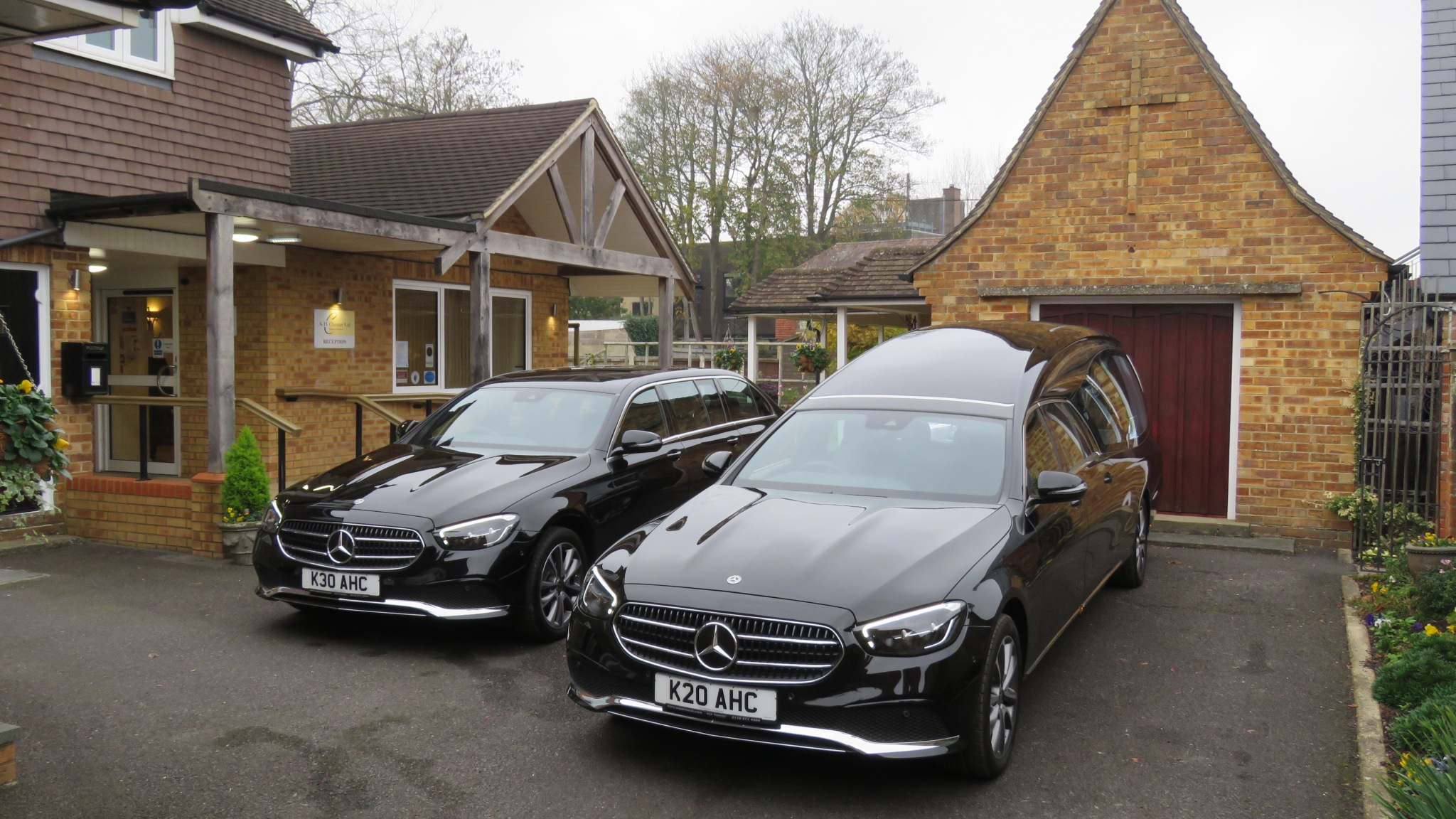 When Michael Peace of A H Cheater Funeral Directors took delivery of a brand new Pilato Polaris Hearse and Lyra Limousine, he knew he had made the perfect choice for the firm. He explains why this second Superior UK fleet will help the business deliver the highest quality services.

A H Cheater has been serving Romsey and surrounding villages for over 100 years. It was originally established by Mr. Albert Henry Cheater, whose name the company still retains. Since 1966, the firm has been looked after by three generations of the Peace family when Michael’s Grandfather Peter moved to Romsey. For the next 37 years, Peter carried out most of the funerals for Romsey residents, with the help of his son Simon from 1981. Michael had been involved in the business all his life, and officially came on board in 2003 and has been at the heart of this family firm ever since. 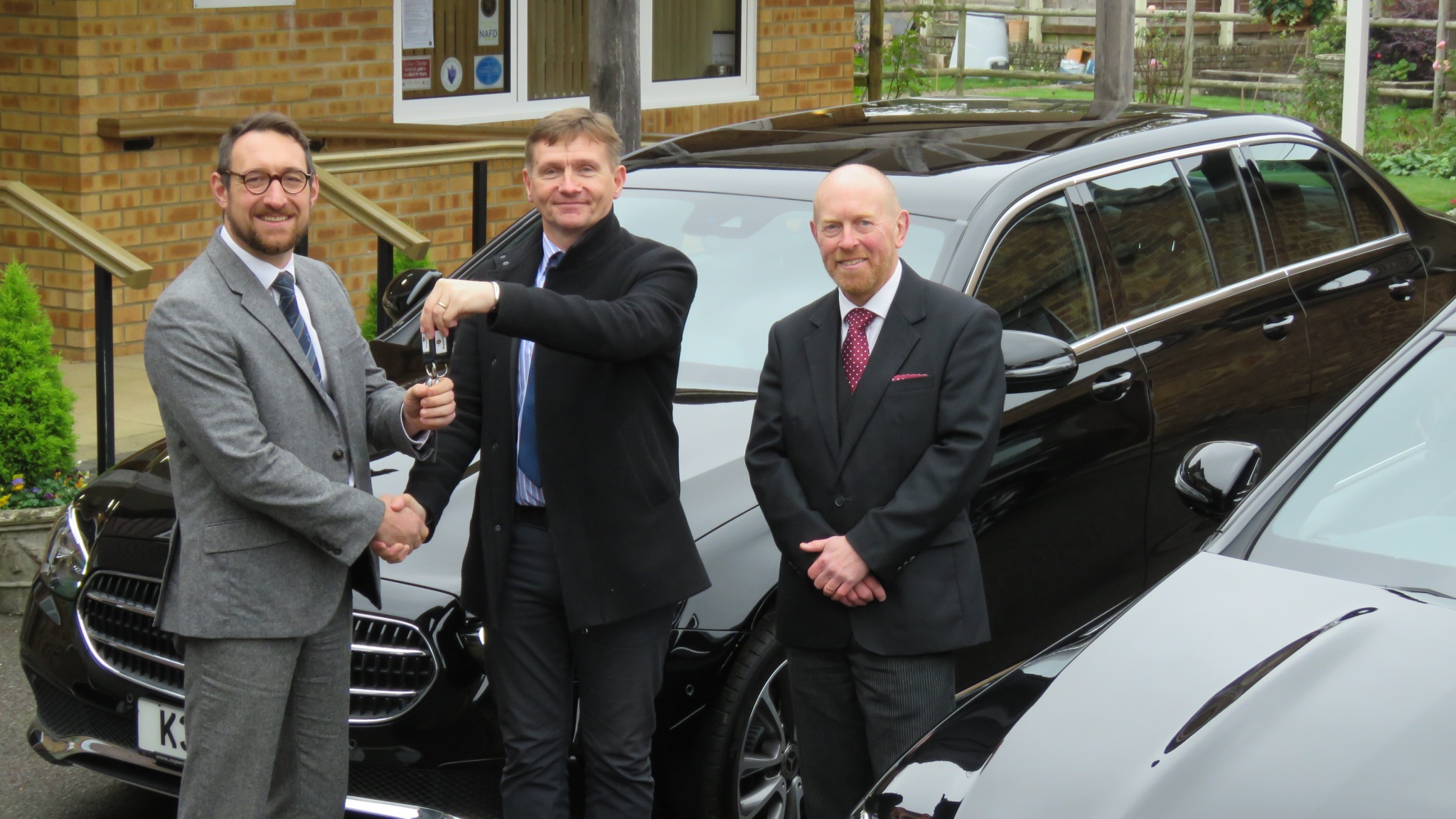 A H Cheater is the only independent funeral directors serving Romsey, with the original Romsey branch and a newer branch in nearby North Baddesley. “Our key focus is to provide dignified, affordable funerals for our community,” said Michael.

When Michael approached Jon Helm at Superior UK, he was looking for a new set of vehicles that would represent a step forward in aesthetics but still retain the dignity and professionalism expected of a modern funeral fleet.

“The market had evolved in design and type of cars,” said Michael. “We were really pleased with the Mercedes fleet that Superior provided us with 10 years ago. They looked after us very well. and so Superior was the natural choice for our new fleet”.

“We strive to offer the very best to our customers,” he said, “and we chose the PilatoMercedes Hearse because we feel it’s far better than anything else on the market with its modern, sleek European design.”

“The LED interior lit windows show off the vehicles really well and the modern dash with its brilliant sat nav system gets us to the right place at the right time,” Michael said. “The modern grey deck looks fantastic and matches our removal vehicle deck that was also fitted by Superior.”

“We’ve had so many comments from people about how smart and modern the vehicles are,” said Michael. “This new fleet really makes a statement – we are extremely proud to be continuing the family’s tradition”.

This website uses cookies to improve your experience while you navigate through the website. Out of these, the cookies that are categorized as necessary are stored on your browser as they are essential for the working of basic functionalities of the website. We also use third-party cookies that help us analyze and understand how you use this website. These cookies will be stored in your browser only with your consent. You also have the option to opt-out of these cookies. But opting out of some of these cookies may affect your browsing experience.
Necessary Always Enabled

Any cookies that may not be particularly necessary for the website to function and is used specifically to collect user personal data via analytics, ads, other embedded contents are termed as non-necessary cookies. It is mandatory to procure user consent prior to running these cookies on your website.