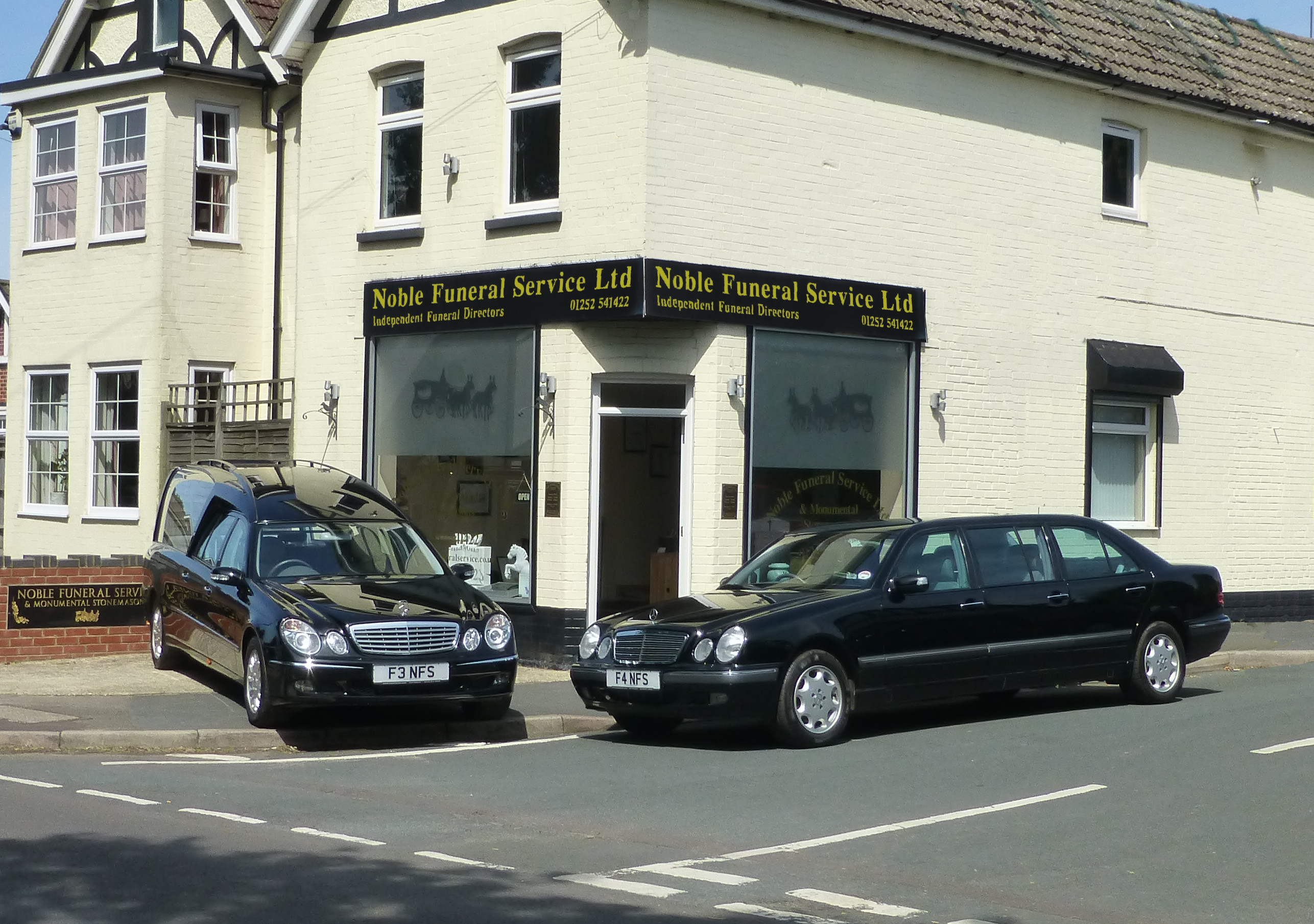 When Fiona Campiteli struck out on her own and set up Noble Funeral Service Ltd, it was with years of experience working for large funeral director organisations under her belt. Although Noble is small, it is a thriving family-run funeral business serving the busy regions of Surrey, Hampshire, Berkshire and surrounding areas. As owner and manager, Fiona told us why she took the decision to purchase fleet vehicles from Superior UK.

“My very first fleet was a set of used Ford vehicles, supplied by Kevin Smith at Superior,” Fiona said. “You could say I’ve grown up with Superior. I would never go anywhere else.” Like Superior UK, Noble is a family business rooted in tradition. Noble is the name of Fiona’s Grandfather, who was a carpenter and coffin-maker.

Fiona first met Kevin, and his father Peter Smith, when they drove the used Ford Fiona had seen online over to her premises for her to look at. Their paths then crossed again at a funeral trade exhibition, where Fiona added a used Ford hearse from Superior to her fleet.

“I ran those Fords for the first three years I was in business,” said Fiona. “I recently took the decision to upgrade my fleet as I felt it was time for Noble’s cars to catch up with the image we present. I didn’t bother looking around, I just went straight back to Superior with my request.”

Kevin and the team found Fiona a quality used pair of Binz vehicles – one hearse and one limousine – which she is now running as her fleet vehicles from Noble’s premises in Camberley. “The Binz Mercedes Benz cars are the best looking vehicles out there,” said Fiona, “but my decision to go back to Superior was about more than that. I could have got these vehicles elsewhere, after all. It’s about customer service and the personal relationship Superior build with funeral directors. They’re independent – like me – and give personal and individual treatment. Nothing is too much to ask. When my Ford hearse was off the road a few years ago, they lent me a hearse until mine was up and running. It’s brilliant customer service.” 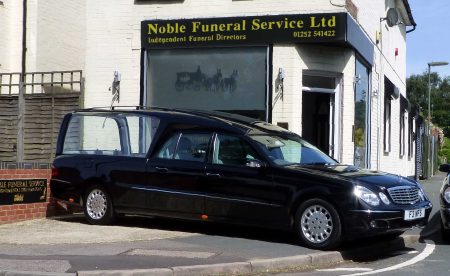 Fiona’s cars – aptly called “Elegance” – are turning heads and Fiona is convinced that the decision to upgrade was the right one. “I love having such a good looking fleet, it’s my shop front after all,” she said. “My limousine and hearse turn heads, and the families I work with are getting to know them. People are starting to request the matching pair. With the personalised and matching number plates (which Kevin sorted out from start to finish!) the vehicles really stand out in the local area.”

Kevin Smith of Superior UK said, “We have worked with Fiona over recent years and were delighted to fast-track Noble Funeral Services to the modern glass roof Binz hearse and matching limousine. It has been an absolute pleasure to work with Fiona who runs her small, successful business in a very hands-on way which we completely understand.”