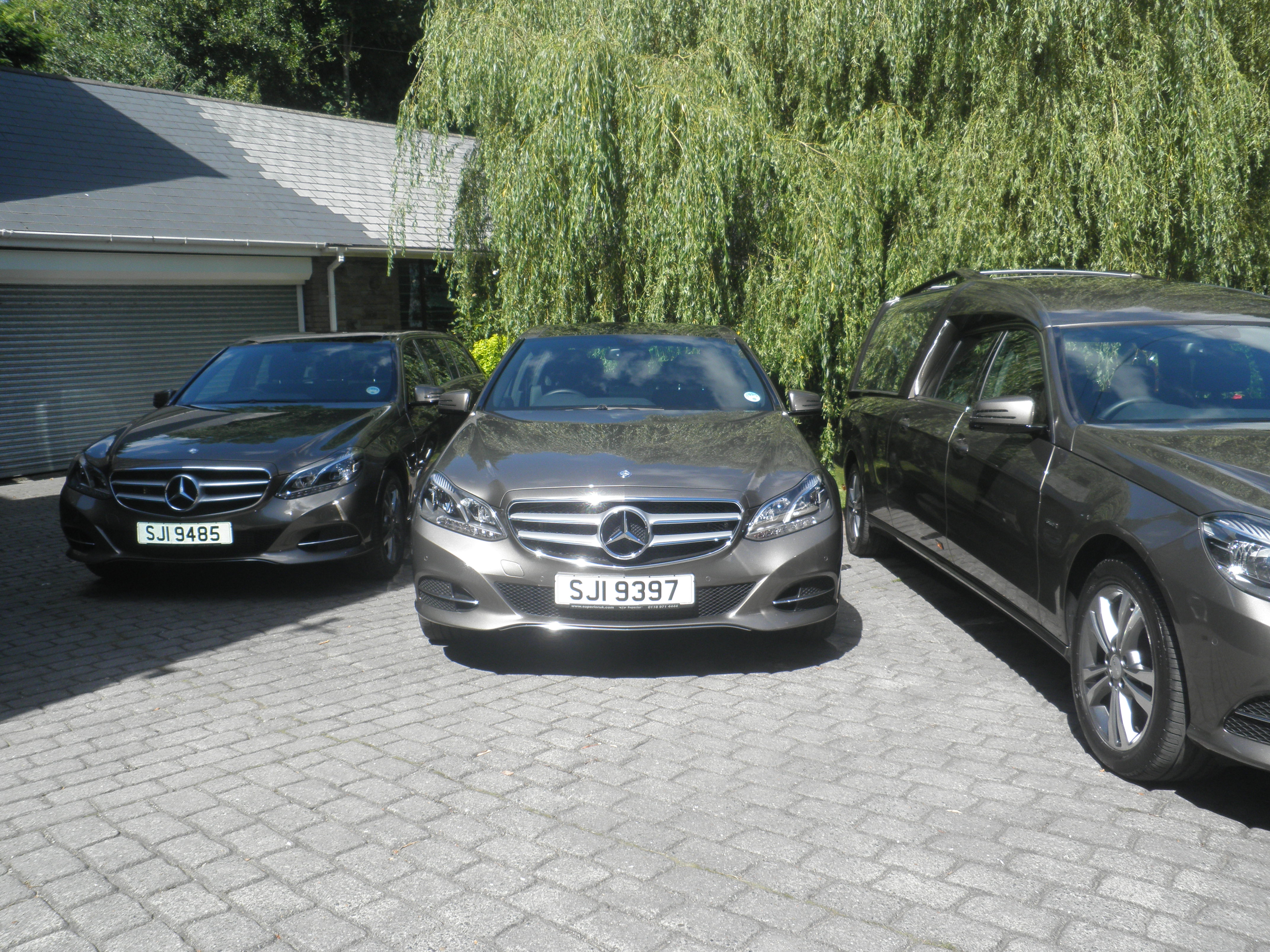 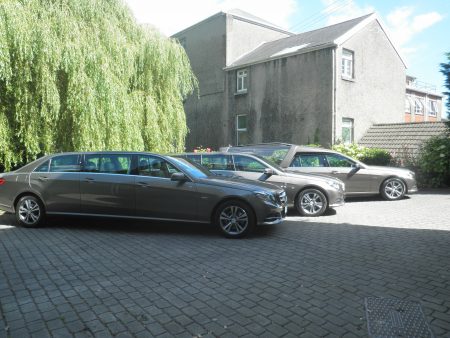 When St James Funeral Home in Swansea decided to upgrade their funeral vehicle fleet, they approached Kevin Smith at Superior UK for a new Mercedes Benz hearse and limousines. But they tested the waters first, as manager Kevin Wrather explained.

St James Funeral Home, a long-established independent funeral directors with three locations in Swansea and across the Gower, is run by partners Stanley (Stan) Lee and Paul Garland-Thomas, who have been in partnership for over 27 years. The day-to-day running of the funeral home is overseen by manager Kevin Wrather, who told us why the family turned to Superior UK for this particular fleet upgrade.

Kevin and the partners at St James Funeral Home decided to test the waters with Superior UK by asking for help with a troublesome removal van. “We’d had the deck transferred from another vehicle to our VW and to be honest it had never worked properly,” said Kevin Wrather, “It rattled and moved. We decided to present Kevin at Superior with the challenge to see what he could do.”

Superior were pleased to help. “Kevin Smith was very helpful and quickly came back to us with ideas,” said Kevin Wrather. “His engineers did some expert work on the van, and it was a lot better than it had ever been. That was the start of our relationship with Superior UK.” 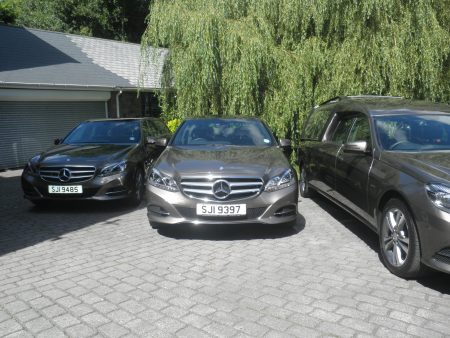 Like most family-run businesses, St James’s appreciate shared values of trust, honest and integrity. Kevin Wrather explained what impressed him most about that first encounter with Superior. “My father-in-law Stan and I enjoyed talking to Kevin and his father Peter Smith, and found them straight, honest and to the point. It was a very personal service. We were very impressed with their set-up. The decision was made to renew our older vehicles, and to give the order to Superior UK.” 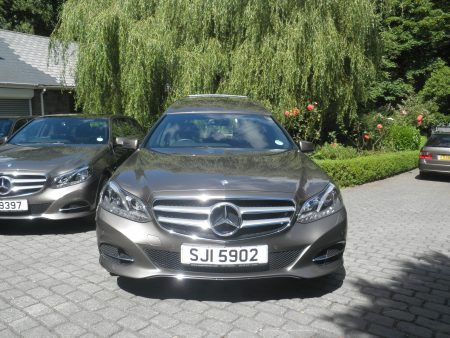 The brand-new Mercedes Benz hearse and limousines delivered to St James Funeral Home are stunning funeral vehicles finished in the distinctive Indium Grey metallic paintwork. “We’ve run grey coloured vehicles for many years,” explained Kevin. “It’s part of our branding, as we’re the only funeral directors in the area who do it. Our funeral vehicles, saloons and estate cars are all grey. Kevin was able to very quickly arrange the lovely Indium grey Mercedes Benz finish along with other details of our vehicle spec.” 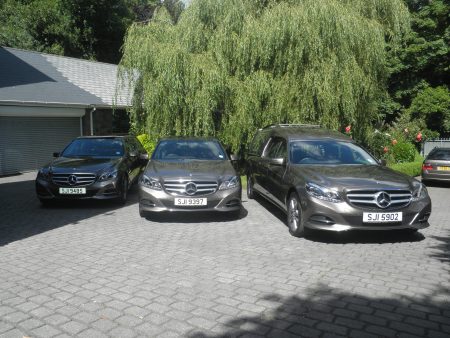 As always, handover day was highly personalised, with the new vehicles arriving in covered transporter and Kevin Smith talking St James’s staff and drivers through every details of their new fleet. Kevin Wrather has been delighted with the new vehicles, and says they have been admired by families and funeral directors. “They’re really beautiful vehicles and the build quality is second to none. We’re very impressed with the features, such as the adjustable centre seats and panoramic glass roof in the limousines. It’s funny when I think back: one of the reasons we shied away from using Superior before now is that we struggled to get our heads around the newer, ultra-modern looking hearses. I’m so glad we came round to the idea!”