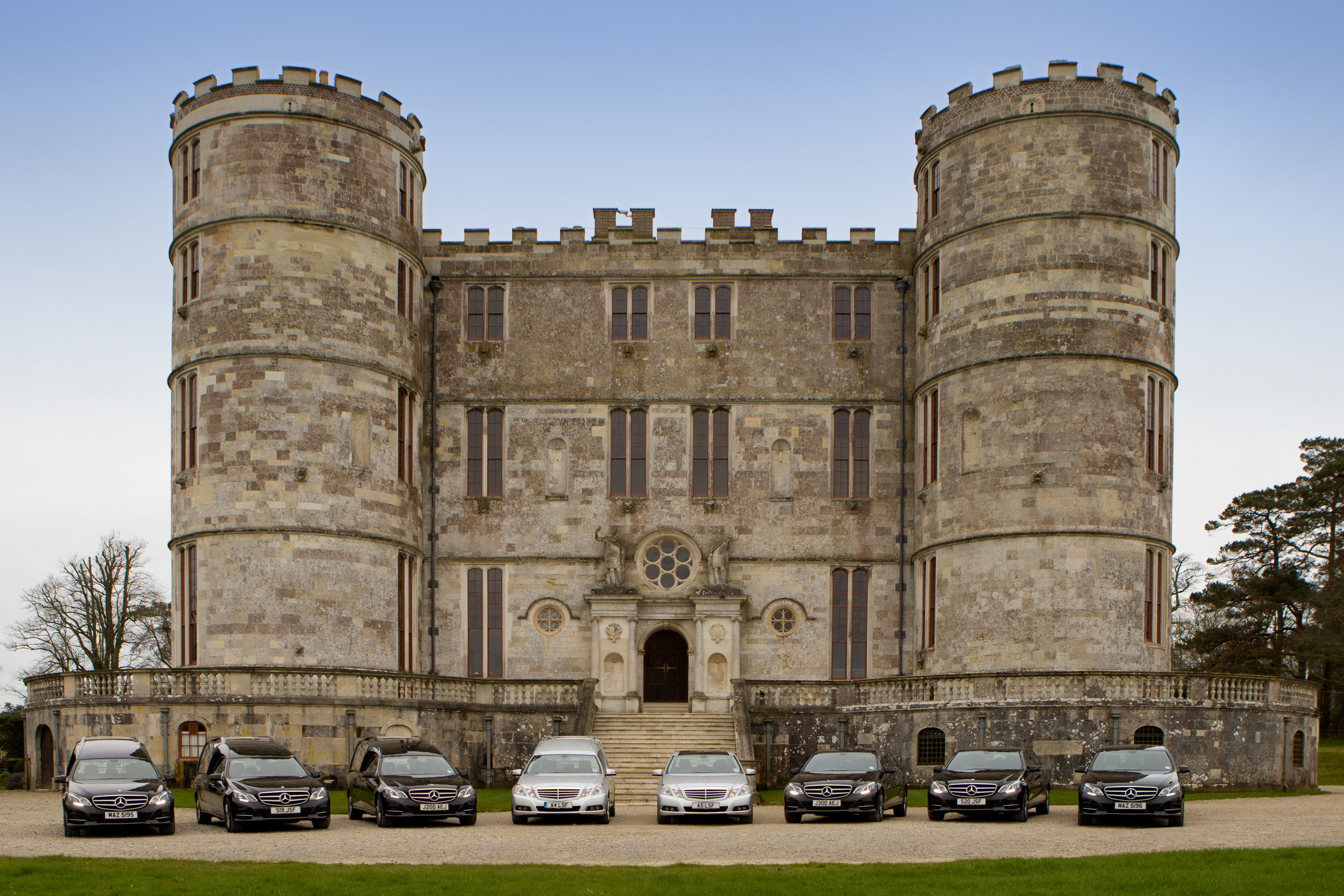 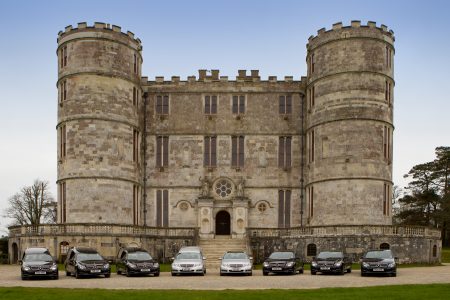 When Dorset funeral directors F C Douch updated their fleet early in 2014, they asked Kevin Smith at Superior UK to provide their preferred Binz vehicles. The three new hearses and three new limousines mark the latest in a long list of vehicles sourced for the Douch family by Superior UK.

F C Douch is an independent funeral director, with seven offices throughout Dorset and on the Isle of Purbeck. Founded by Frederick “FC” Douch in 1910, the business remains owned and run by the family. Managing Director Nick Douch represents the fourth generation. Along with his father, Peter, he oversees the day-to-day running of the business including the management of its funeral fleet. They explain why Superior UK have been their vehicle supplier of choice for over 10 years.

“We have used Superior UK for our new funeral vehicles for 10 years,” said Nick. “Kevin, and his father Peter, have sourced us over 25 vehicles in that time. We have a large fleet and keep it updated in order to maintain safety standards, appearances, and the expectations of the families we serve.” 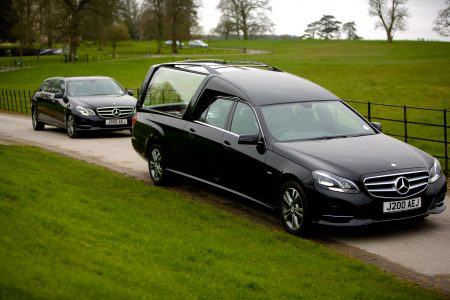 In 2013, Nick felt it was time to update the existing fleet, and approached Kevin at Superior to discuss the new Mercedes-Benz E-Class range of funeral vehicles from Binz. The result of that conversation was three new hearses and three new limousines.

“There are certainly plenty of other vehicle specialists out there,” said Nick, “and we have looked at other manufacturers and suppliers. To be perfectly honest, some other makes of vehicle do score more highly on single aspects. But the all-round design, safety, build and finish of Binz vehicles wins us over every time. And the service we receive from Kevin and Peter at Superior UK makes us reluctant to go anywhere else. We are extremely happy with the relationship.” 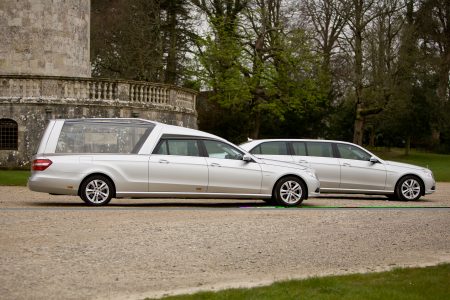 F C Douch’s entire fleet is now Binz and Mercedes Benz, including removal vehicles and company vehicles. “This latest delivery concludes our third fleet renewal,” said Nick, “and all 25 or so vehicles across the three fleets have been supplied by Superior.”

Kevin Smith at Superior UK said he has thoroughly enjoyed serving FC Douch over the past 10 years and looks forward to helping the family in the future. “Working with the Douch family is always a delight,” he said. “They are clear with their requirements and have a strong vision of how funeral vehicles can strengthen and support their business. I always enjoy time with them discussing options and solutions.” 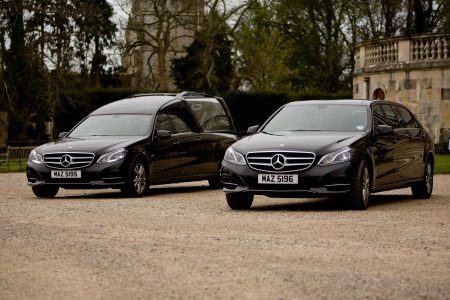 Nick agreed that the quality, finish and look of Binz funeral vehicles is a good fit for his own company’s image. “We are known for attention to detail and reliability,” he said, “and Mercedes Benz displays those same key qualities. I am always looking at the long term aspects of the business, and when we purchase vehicles I consider running costs, maintenance and second hand value. We really like the overall reliability of these vehicles, being manufactured on an uprated chassis and designed from the ground up as a hearse and limousine is a major bonus for us. And the low emissions of the eco models really contribute to lower running costs.”