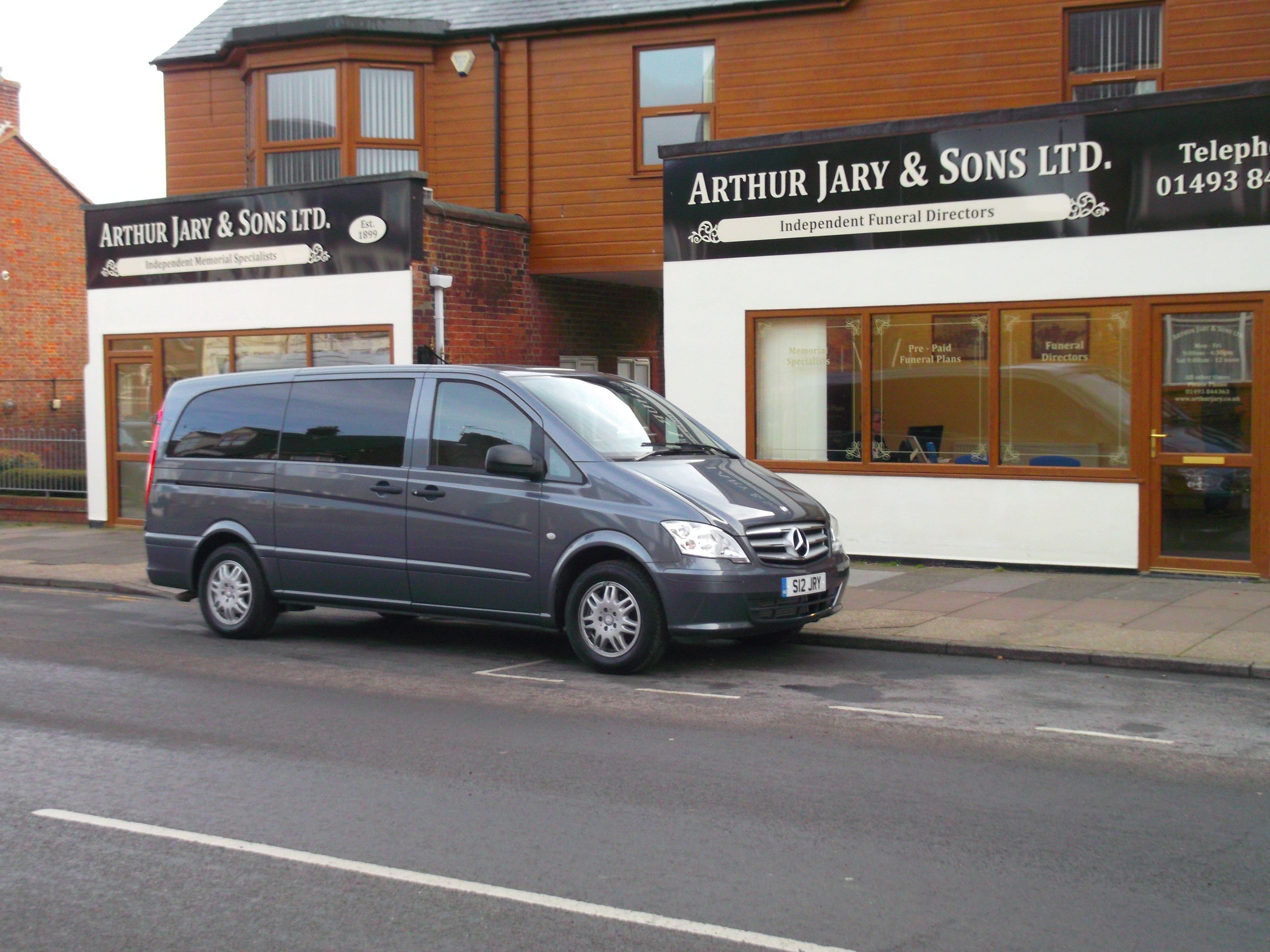 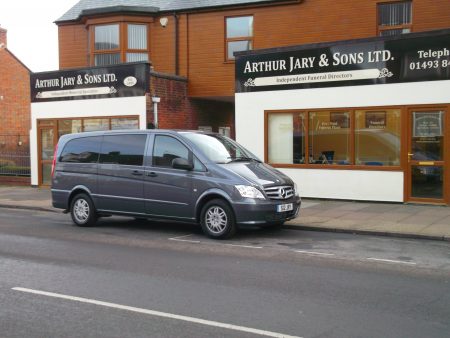 “Our removal vehicle was due for replacement,” said Barry, “it’s the workhorse of the fleet and the mileage soon adds up with six branches over a large area. We knew what we wanted, but hadn’t decided who to approach.”

An online search led the management team to Superior UK, along with several other funeral vehicle specialists. It was at this early stage that Superior’s customer service began to shine.

“We were keen on the idea of a Mercedes Benz removal vehicle, because of the quality of the design and finish, but cost was a consideration,” explained Barry. “We gathered in quotes from a range of suppliers and manufacturers.

“From that point on, Superior UK stood out above the other vehicle suppliers. The speed of their replies and the customer care (even though we were still looking around) were all noticeably different. In every contact from Superior, we were put straight through to Kevin, never passed around or kept waiting. And Kevin asked questions about our fleet and our business, which really made us all feel that he wanted to get to know us beyond this one potential order.”

Barry still had to take the cost of the Vito into careful consideration. It was by no means a done deal. The management team at Arthur Jary decided to visit Superior UK’s headquarters near Reading to take a closer look.

“We were shown around the vehicle and well looked after,” said Barry. “Kevin was genuinely curious about our ethos and it was refreshing to meet someone who cared about the future of our business. I considered it a brilliant start to the relationship, even though we still hadn’t decided about ordering the vehicle.”

Kevin Smith of Superior UK said he was delighted to serve Arthur Jary & Sons. “Barry and the other managers at Arthur Jary visited us to view some Vito removal vehicles which were in build. After taking through various options, we put together a package which was accepted and were very pleased to deliver a fantastic new vehicle to a new customer. We look forward to nurturing this new relationship and learning more about Arthur Jary & Sons as time goes on.”

Barry explained how Kevin’s close attention made the ordering and delivery process easy. “The registration paperwork and private plate could have become a real nuisance, but Kevin took care of all the extra details. This was extremely helpful as we were going through a particularly busy period.” 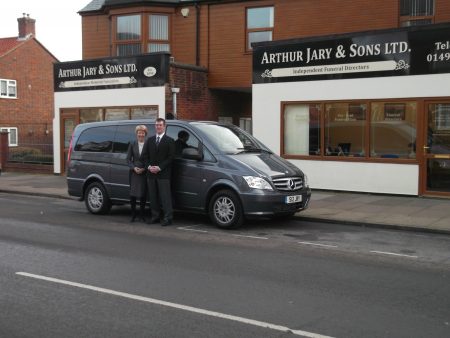 (The new Vito with Arthur Jary’s Managing Director, Susan Thompson, and her son Sean – 4th and 5th generations of the family)

The Vito was delivered by covered transporter, as is standard practice with Superior UK handovers, and Kevin was there to show the Arthur Jary team around their new vehicle.

“The Vito speaks for itself,” said Barry. “It has Mercedes Benz- class workmanship, but take the brand name away and you can still appreciate the substantial design and thoughtful finish. The rise and fall deck set up is brilliant.

“The entire management team here felt that Superior UK were excellent from day one,” said Barry. “Looking for a new vehicle became a pleasure. We will go through the same process when we next need to replace vehicles.”