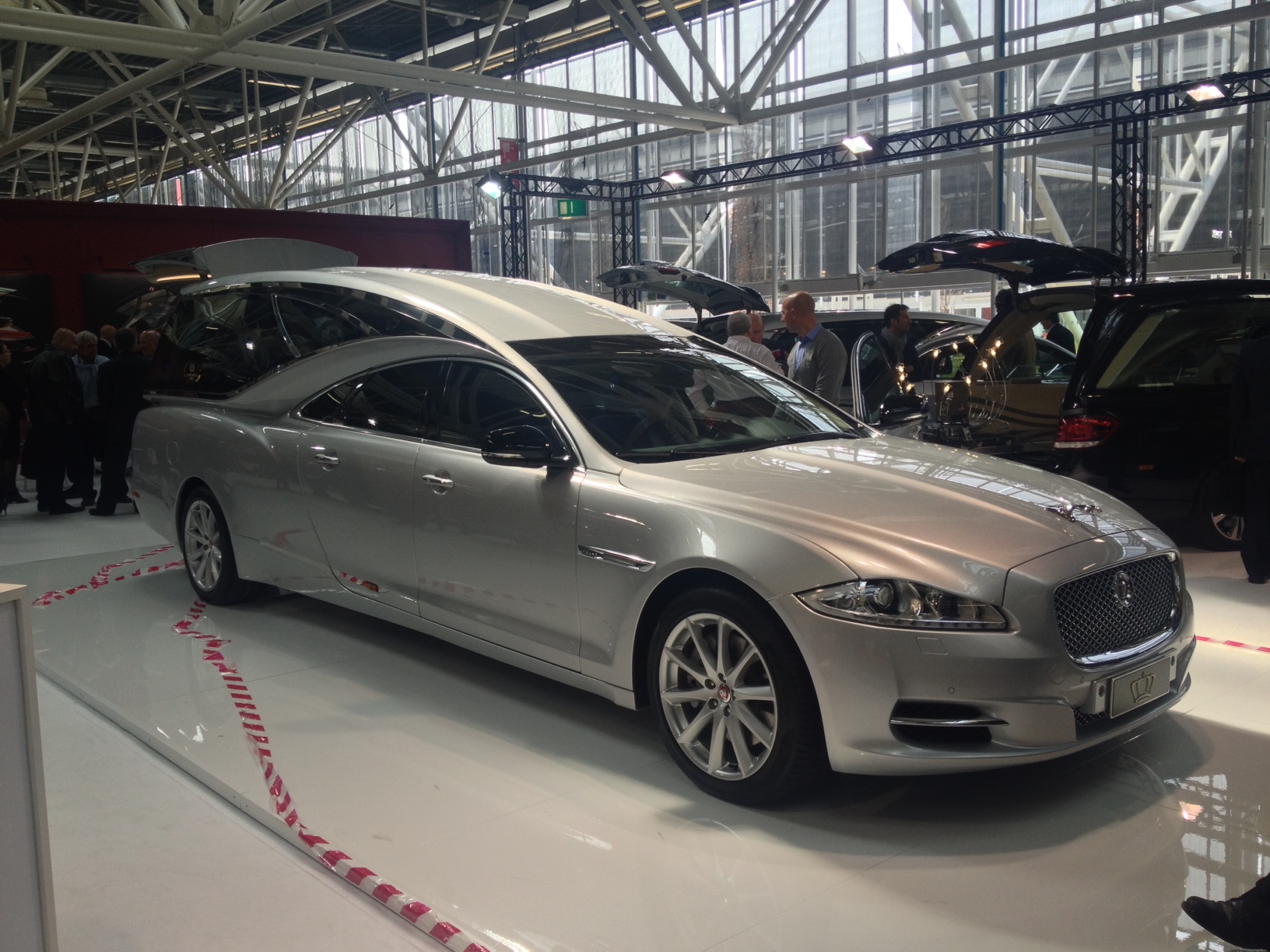 The cover star of January’s Funeral Service Journal will be this stunning Pilato Queen II, a Jaguar XJ based hearse, newly delivered to C Bastock Ltd directly from Pilato in Italy. 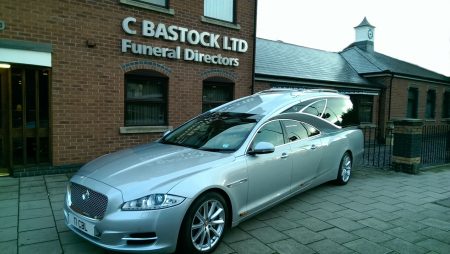 David Bastock explains why he loves Pilato design and coachwork, and reveals news of the new Pilato hearse available in this country from Superior UK.

“The silver hearse you can see on the cover is our second Pilato vehicle,” said David, “and it’s the first Pilato Queen II in the country.”

David, who is 7th generation of the Bastock family, explained the process leading up to delivery of the Pilato Queen II. “Until now, sourcing vehicles from Pilato has needed to be done directly,” he said. “For this hearse, we made several trips to Pilato in Italy, to discuss our specific requirements, ensuring the deck was built to our UK specification rather than the usual European style.” 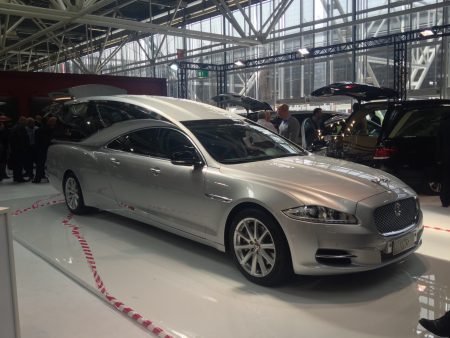 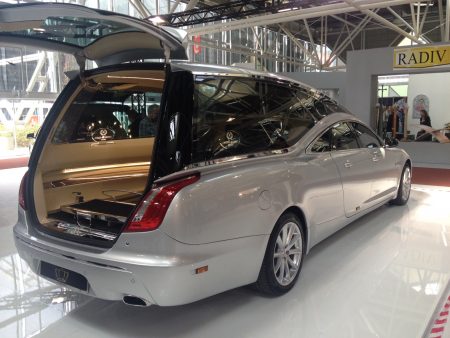 From this year, it will be much easier for funeral directors like David to access the Italian flair and finish of Pilato’s funeral vehicles. Superior UK, the funeral vehicle specialists, have been working behind the scenes with Pilato and now proudly announce that they are the partner and supplier of Pilato’s Jaguar hearses in the UK. Pilato have been a fully-approved Jaguar manufacturing partner since 2007, and Superior UK are now the sole UK agent for Mercedes Benz and Pilato’s Jaguar products.

“Making the trip out to Pilato in Italy is fascinating for anyone keen on vehicle design and history,” said David. “Everyone at Pilato is very proud of the company’s heritage, and the premises are immaculate. We have particularly enjoyed working with lead designer Gianvittorio, who personally pens and designs all the new hearses and interiors. Like us, he is passionate about the work he does.”

C Bastock Ltd are now considering the purchase of a new vehicle from Pilato, and David explained how life will be made easier by having Kevin and Peter Smith at Superior as a Pilato supplier right here in the UK. 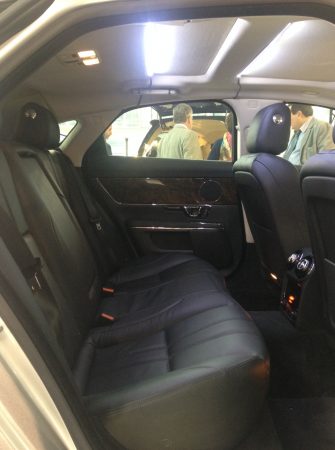 “We are excited about the launch of the new Pilato Queen II,” he said. “Along with Kevin Smith at Superior, we have been applying gentle pressure to Pilato for some time, encouraging them to design a new hearse. And it’s great to know that we can speak to Kevin or Peter at Superior about any aspect of the vehicle at any time.” 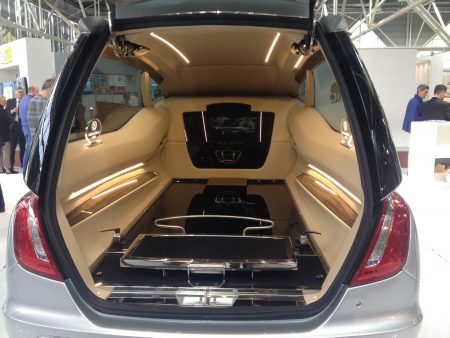 Although C Bastock Ltd are a relatively small family run funeral company, they pride themselves on innovation, doing what they can to stay one step ahead. David told us how his eye-catching fleet of silver Pilatos plays a significant role in the company’s image. “The silver fleet was actually my father’s decision back in the 1970s,” he recalls. “It was very unusual then. These days, the silver vehicles are our signature. Hence the decision to purchase Pilato again. The vehicles really do stand out from the crowd with the Italian design and finish. We get so many comments from families – when I pull up outside houses, I can hear the positive comments as we walk in. As for us, we love the Pilato for the marked difference in both the design and the quality of the build. And, of course, as we are based in the Midlands, it is very meaningful to run Jaguars. Families come to us who have worked for Jaguar their whole lives. It’s comforting to them to make that final journey in a Jaguar.”

Kevin Smith of Superior UK explained his part in the Pilato story. “We are delighted to now be working in partnership with Pilato and look forward to bringing these wonderful vehicles to the UK market.”