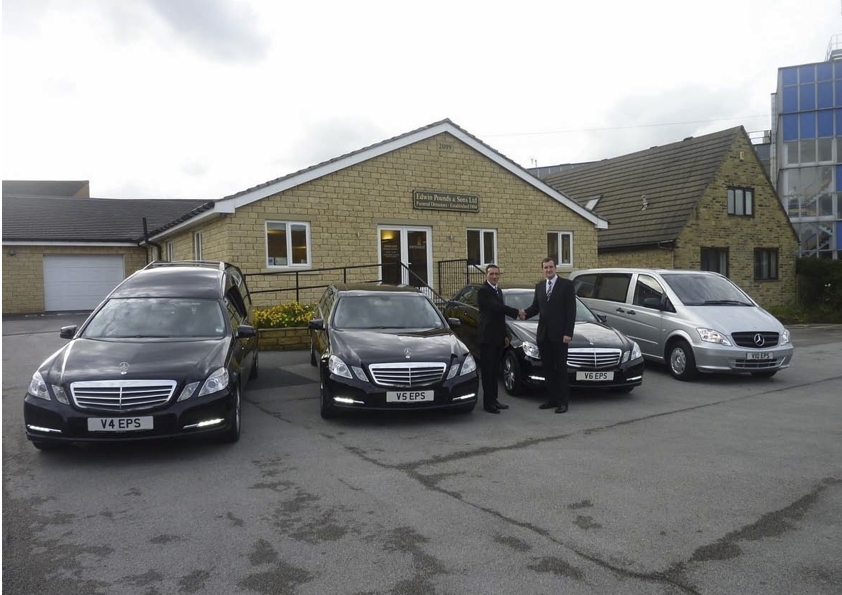 Since 2004, Edwin Pounds and Sons of Greengates in Bradford have updated their funeral fleet three times with Superior UK Automotive. Why choose a supplier hundreds of miles away when making major purchasing decisions involving hearses, limousines and custom-built removal vehicles? 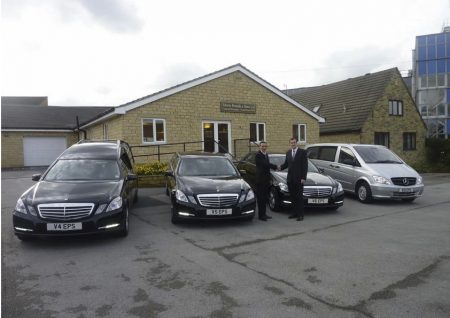 Simon Broome, Company Director and great-grandson of Edwin Pounds himself, says: “We’d previously had different makes of vehicles but needed better quality and more reliable service. In 2004, very few companies were making Mercedes-Benz. We were one of the first UK funeral directors to buy them. We decided to go with Superior UK because of their reputation – we didn’t even see the cars before we ordered. In fact, the first time we saw them was when they were delivered to us here in Bradford!”

Kevin Smith of Superior Automotive UK explains why he feels the relationship with Edwin Pounds and Sons has endured. “The quality of our vehicles speaks for itself, but I think it’s the little details which make us different. We’re a family company, too, and offer a very personal service. We go to visit customers regularly, no matter how far away they are, just to say hello and see if there’s anything we can be helping with.”

“We were so impressed with the vehicles when they arrived,” recalls Simon. “We’d ordered a hearse and two new limousines and they were all great quality and finished to a really high standard.” Edwin Pounds and Sons ran that initial fleet for six years, then replaced the fleet in 2010 with Superior UK’s help and have recently replaced the entire fleet again. Superior UK supplied Edwin Pounds and Sons with a new black hearse, two new limousines and a new, custom-built Mercedes-Benz Vito removal vehicle in 2012.

“There are not lot of factory-built cars out there,” says Simon, “and this quality is a huge plus for us, it’s very reassuring. Superior UK know what they are doing and everything is taken care of. When you look at what is available on the market today, they represent the highest quality of vehicles and service.”

“The removal removal is the first proper one we’ve had,” says Simon. “Previously we’d been using estate cars as many funeral directors do. The Vito is great, and the rise and fall decking makes life a lot easier, especially when we go to hospitals.

“We regularly get good feedback from families about the limousines, how nice they are and how good they look.”

Edwin Pounds and Sons was established in 1904 as a farm, coal business and carriage providers by Edwin Pound, Simon’s maternal great-grandfather. Over time, the farming and coal work wound down until, in 1940, Edwin added funeral work to the existing carriage business. Simon’s maternal grandfather ran the business until 10 years ago. Edwin Pound and Sons is now run by Simon, with help from his Mum (a Director) and wife.

The business is a highly-respected name in the Bradford area, occupying a large premises which was totally rebuilt in 2009.