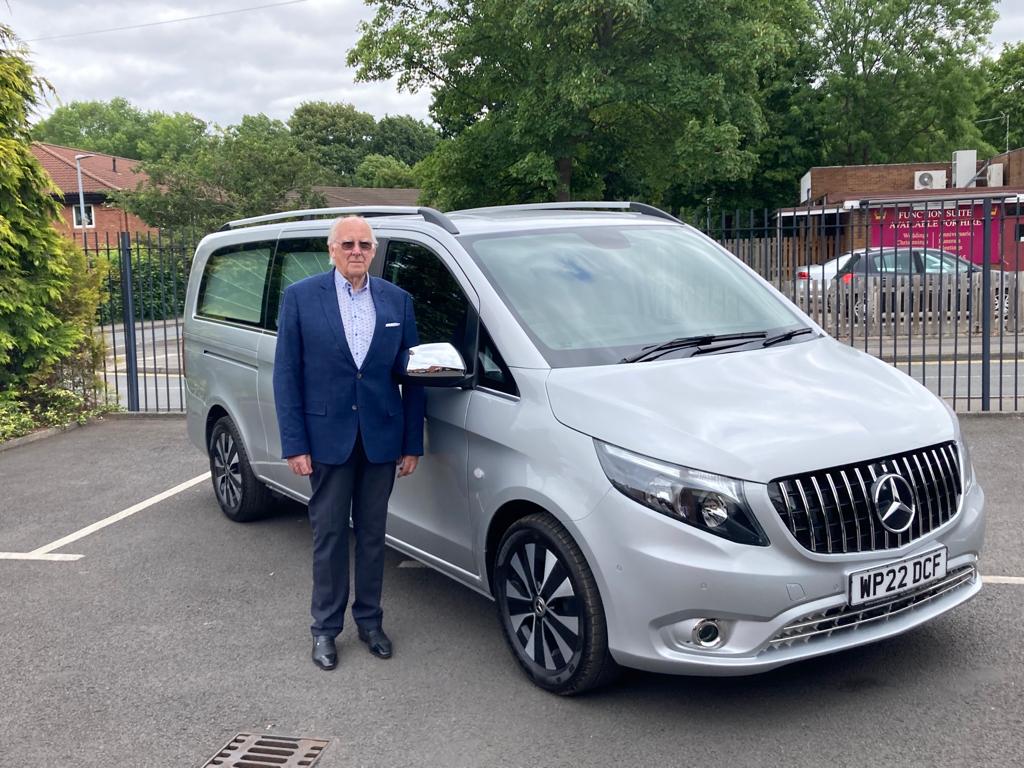 When David and Terry Bastock saw the stunning ‘Lusso’ Vito on Superior UK’s stand at NFE 2022, they knew immediately it had to be theirs. The Lusso is Superior UK’s brand new luxury Vito removal vehicle, built with a beautifully lit bespoke decking system and unique features including frosted side windows.  The very first complete Superior Lusso Vito was there for all to admire at this years show and the Bastock family were determined to be the first to own one of these stunning vehicles. 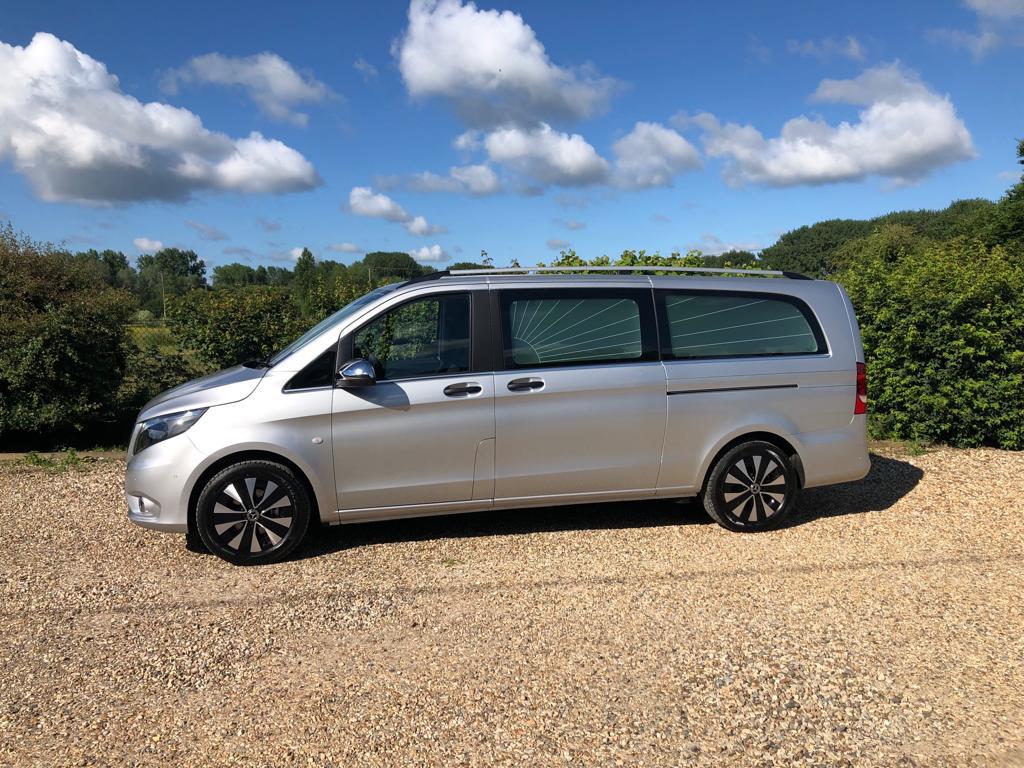 David Bastock, seventh generation of the Bastock family to run the firm, explains why Superior’s new Lusso Vito is the perfect addition to their fleet. “We saw the Lusso Vito at this years NFE – it was just stunning”, said David, “the craftsmanship is superb and the beautiful deck and LED lighting gives it a hearse-like quality that we feel makes a wonderful impression”.

Bastock (Funeral Directors) Ltd was established by William Bastock in 1856, the Bastock family have now been independent funeral directors for over 165 years, and over seven generations the family have built up an enviable reputation. The company has never stood still and has continually looked to improve and ensure that they provide the very best service possible to the families they serve – the Bastock fleet of vehicles is central to this.

“The fleet has always been our shop window. Since the 1930’s when we used our horses to pull the hearses and mourning coaches we have run many different fleets, from Daimlers, Fords and Volvos to Binz Mercedes and our latest fleet of Pilato Jaguar XJ’s” said David adding, “we used to run a two-tone fleet but changed to silver in the 1970s which remains our trademark today”. 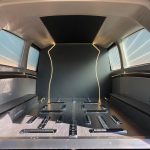 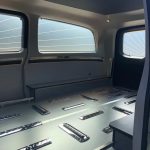 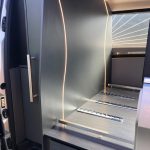 The relationship between C.Bastock and Superior UK goes back many years. Kevin Smith, Superior UK Managing Director, commented, “David’s father Terry Bastock dealt with my father Peter Smith back in the late 90’s when they ran a Volvo fleet – it is a real privilege and pleasure to still be doing business with the Bastock family after all this time”.

Superior’s Jon Helm, who delivered the vehicle to Terry Bastock at their branch in Solihull commented “This stunning Lusso Vito is a wonderful addition to the Bastock fleet; I look forward to continuing to help the Bastock family with their vehicles for many years to come”.

This website uses cookies to improve your experience while you navigate through the website. Out of these, the cookies that are categorized as necessary are stored on your browser as they are essential for the working of basic functionalities of the website. We also use third-party cookies that help us analyze and understand how you use this website. These cookies will be stored in your browser only with your consent. You also have the option to opt-out of these cookies. But opting out of some of these cookies may affect your browsing experience.
Necessary Always Enabled
Necessary cookies are absolutely essential for the website to function properly. This category only includes cookies that ensures basic functionalities and security features of the website. These cookies do not store any personal information.
Non-necessary
Any cookies that may not be particularly necessary for the website to function and is used specifically to collect user personal data via analytics, ads, other embedded contents are termed as non-necessary cookies. It is mandatory to procure user consent prior to running these cookies on your website.
SAVE & ACCEPT