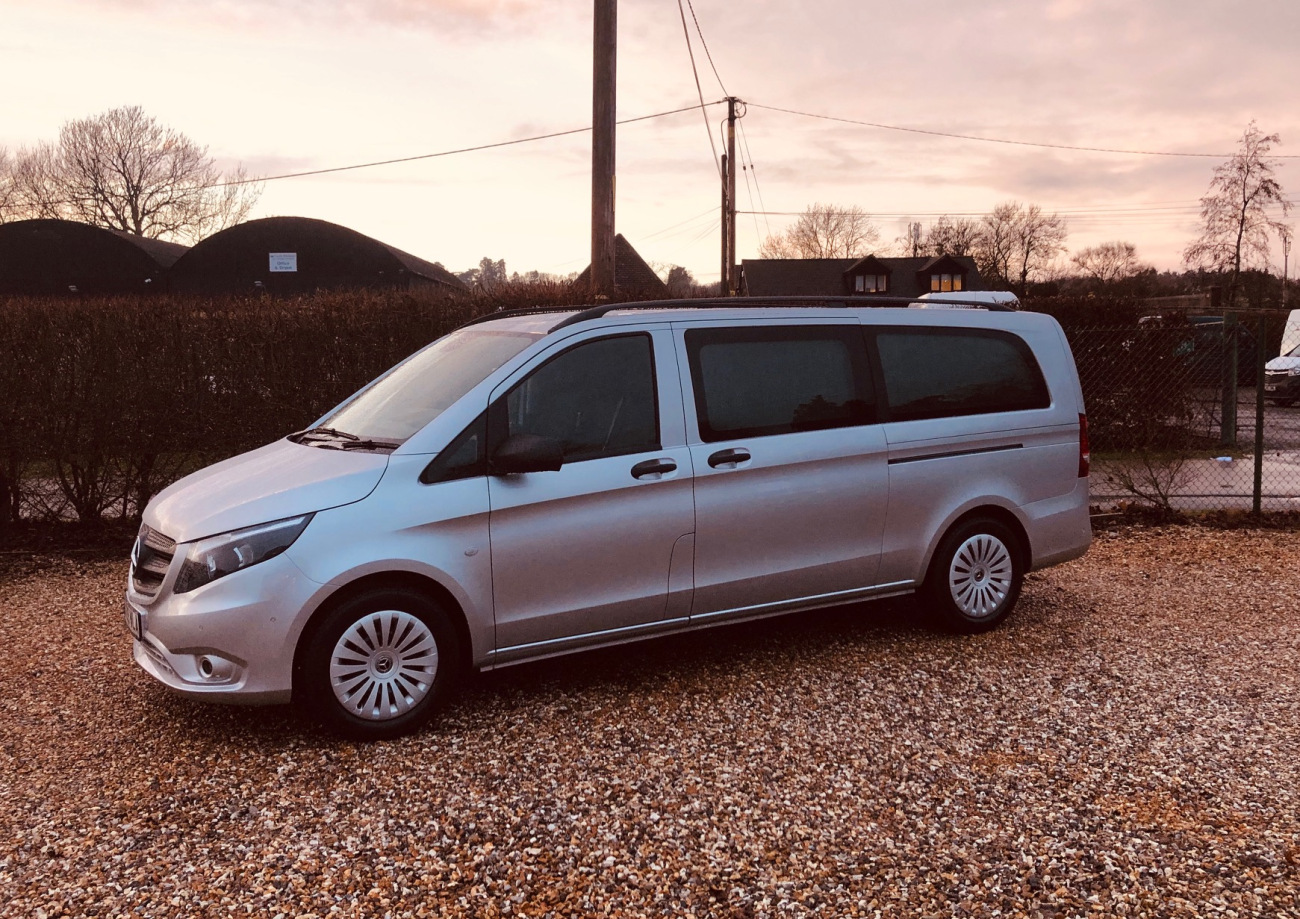 Douch Family Funeral Directors have seven offices and two coroners’ contracts, so their vehicles need to be reliable and up to the job. Jonathan Stretch explains why their most recent purchase of a removal vehicle goes the extra mile.

“Our previous removal vehicle was a Vito with a Superior UK Rise & Fall deck, but we needed more space,” says Jonathan. “We have used Superior for all our fleet vehicles for well over a decade, so I approached them and asked what they could do. When they explained that we could have our existing lift moved across to a new extra-long Vito, I knew we had found the ideal solution.”

With the exception of one Ford ambulance, Douch’s fleet is made up of Mercedes vehicles supplied over the last 15 years by Superior UK, so Jonathan knew he wanted to stick with the Mercedes mark.

“Mercedes is a great brand which is economical and holds its value,” he says. “Superior UK are always able to supply us with exactly what we need.”

“We enjoy a good relationship with the Douch family, having first served them in 2005 with a fleet of new Binz Mercedes hearse and limousines,” he says. “We have built upon that first encounter and continue to enjoy supplying the family with quality vehicles which support their professionalism.”

“Douch’s new Vito is something quite different to the norm, equipped with a secondary bulkhead and storage area, making it perfect for such a busy funeral director firm with two coroners’ contracts.” 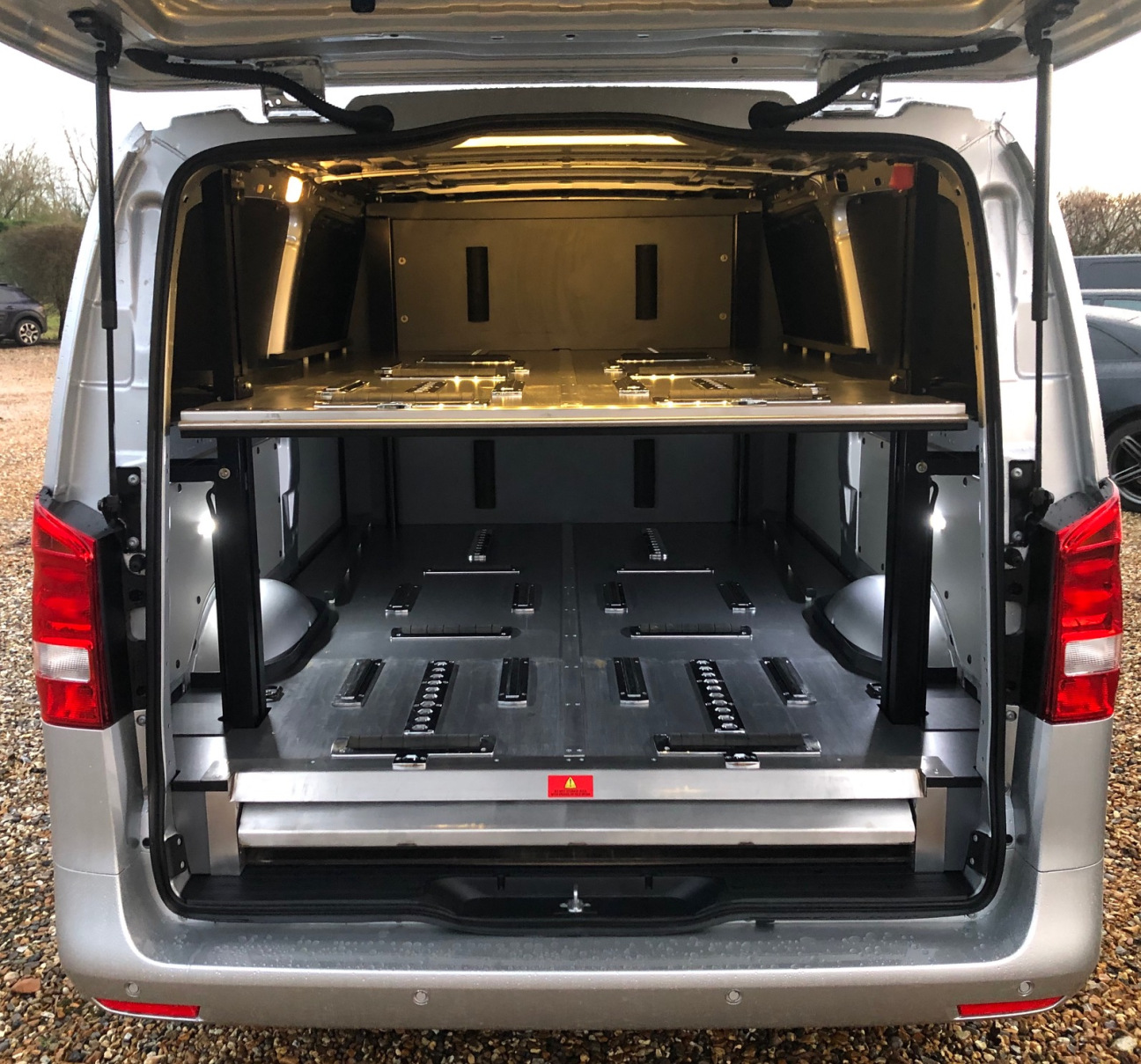 Jonathan’s investment in the new Vito was made easier by Superior’s ability to take the Rise & Fall decking out of their old van and move it into the new Vito.

“This is something we have wanted to do for a long time, and I’m so pleased it worked,” said Jonathan. “Superior serviced all the parts, gave it new hydraulics, and completely removed the lifts and put it into the new vehicle – this meant a great saving for us!”

Douch’s new extra-long Vito means an extra 290mm behind the cab which is used as wardrobe space for staff suits and coats, making life much easier for this busy funeral firm. It also has inbuilt sat nav, so staff can get on the road faster.

“The new Vito is already turning heads,” says Jonathan. “It is a great addition to our fleet, and we thank Superior UK for helping us with another quality vehicle.”

Douch Family Funeral Directors has been owned and run by the family since 1910.