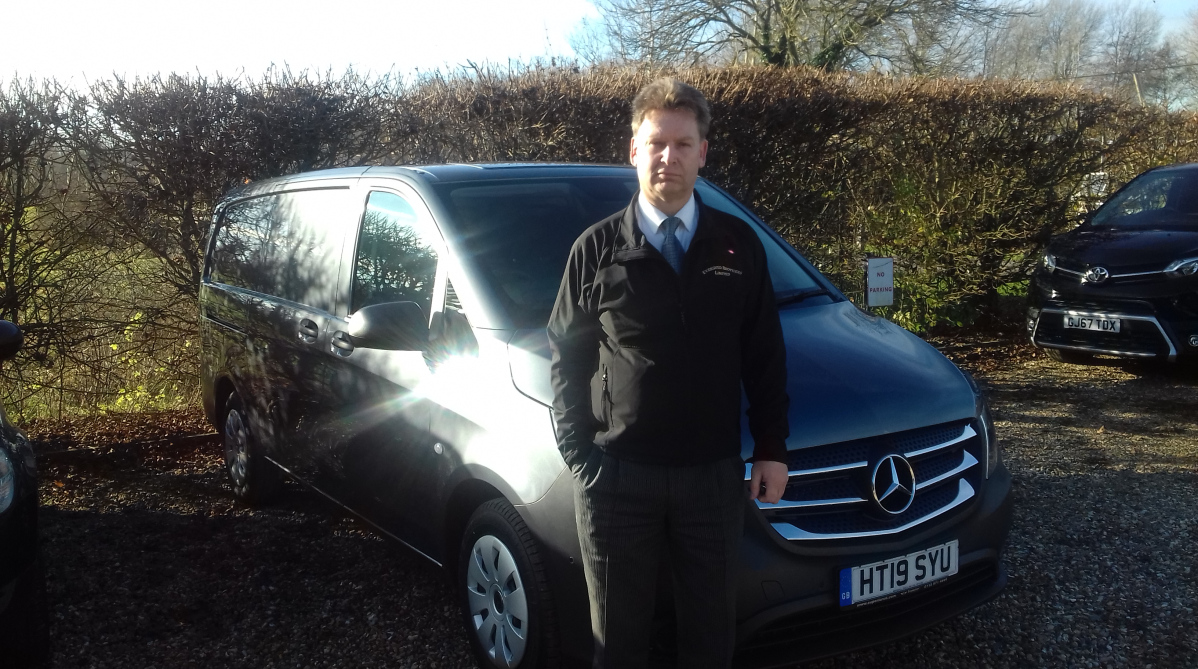 “In addition to having six branches in London, our vehicles make long trips in the UK and even outside of the country,” says Warwick. “We need removal vehicles that are exceptionally reliable and spacious, but also look the part.”

Warwick had previously ordered a customised Vito from Superior UK Automotive, and has been so pleased with the vehicle that he knew he wanted a second identical van to standardise his private ambulances. 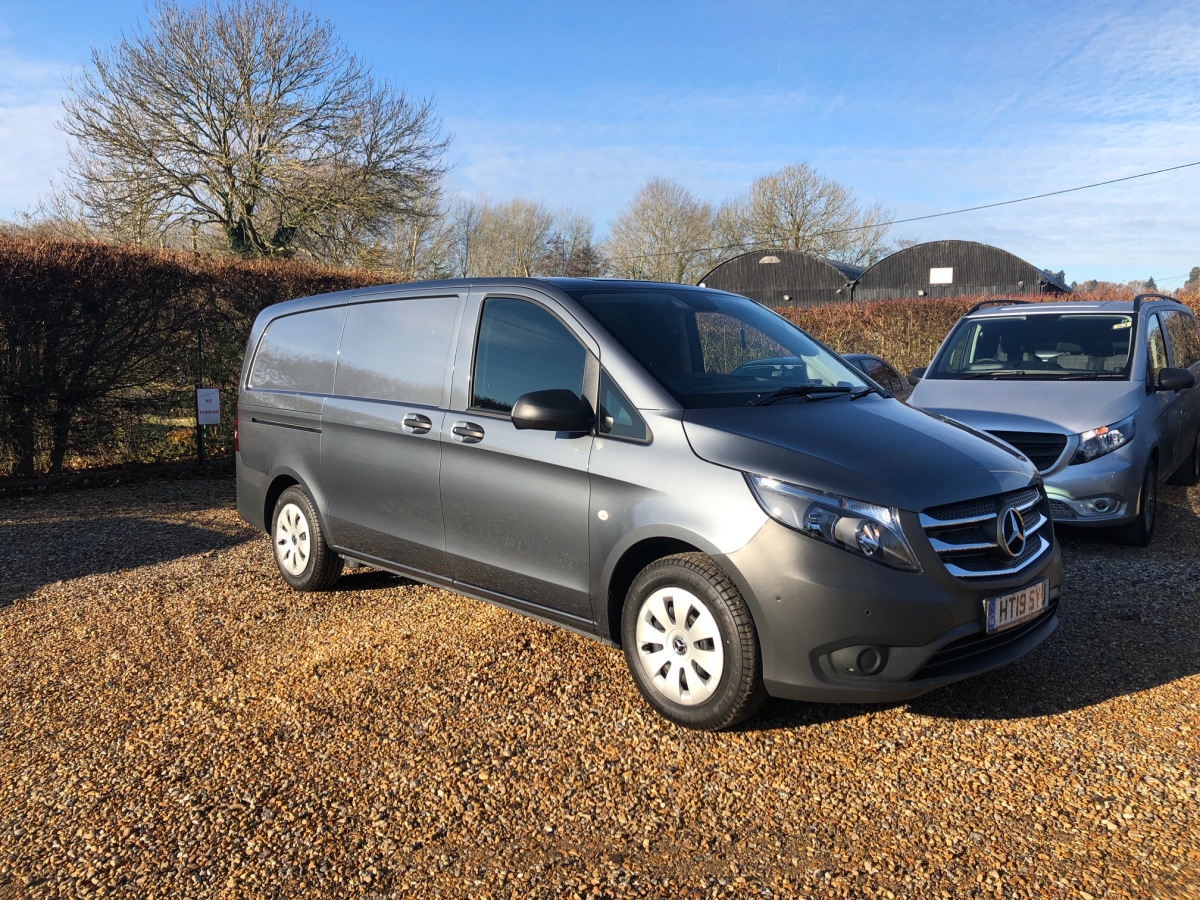 “Our 17-plate Vito was the first vehicle we had from Superior, and since then we have developed a good relationship with Kevin and his team. In 2018, we ordered a Pilato hearse and have been very happy with the service from Superior.

“When the time came to replace our second removal vehicle, I knew I wanted a matching Vito from Superior. It is great to have a standardised look and performance across our vehicles.”

Kevin Smith from Superior UK was delighted to assist Warwick with his second Vito.

“Warwick asked us to replicate his 17-plate Vito, so we customised the decks to accommodate a repatriation casket on the top and bottom decks, installed an Auden wheeled bier and finished the Vito off with a fully lined VIP kit, air-conditioning, navigation and automatic transmission. The only extra is the reversing cameras, which weren’t available when Warwick ordered his first Vito.” 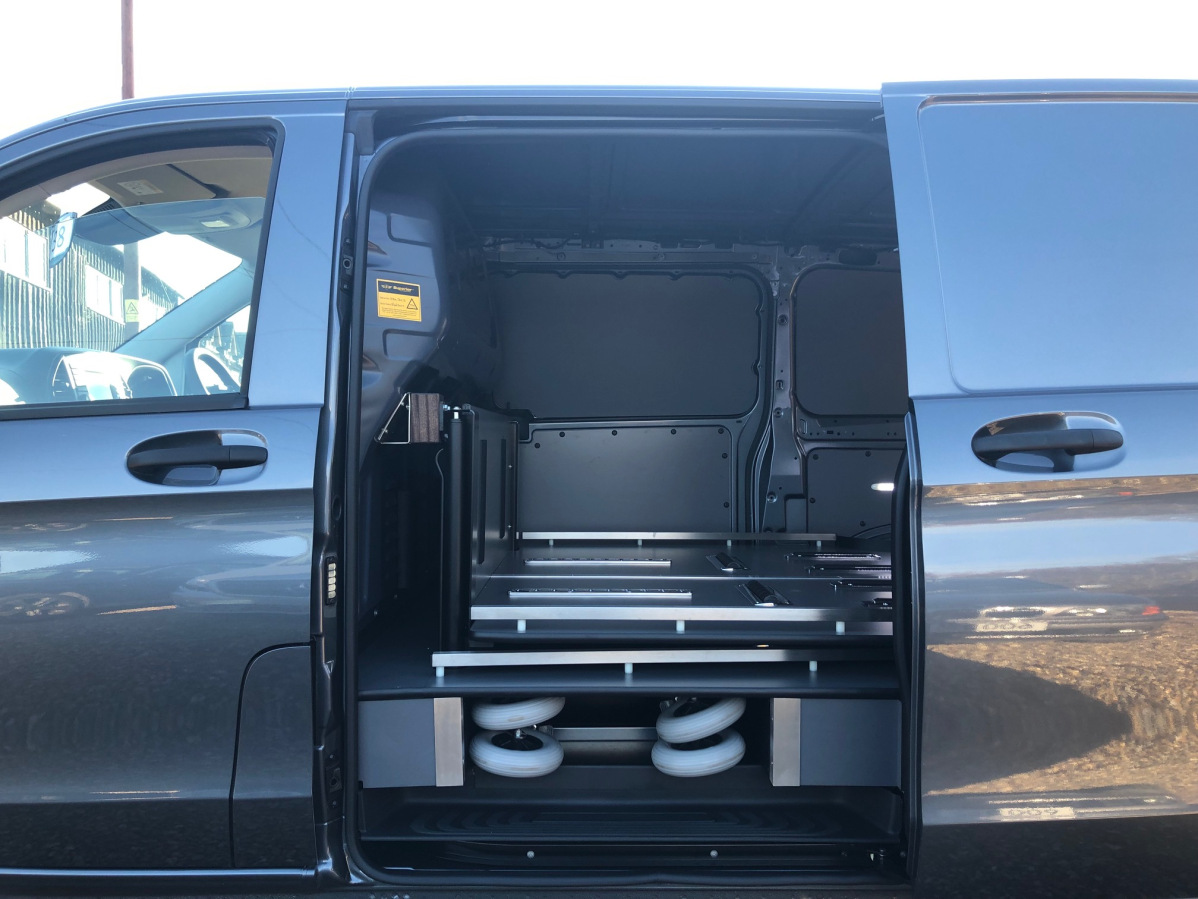 With a pair of matching removal vehicles, each with a custom height deck and personalised spec, F Cobbett and Sons fleet is looking even more slick and professional.

“We are pleased to help Warwick with this quality vehicle which will keep up with the needs of his busy London funeral firm for many years to come,” says Kevin Smith of Superior UK.

F Cobbett & Sons operate under Evershed Brothers. The family firm has been operating since 1924 and Warwick is third generation of the Cobbett family.