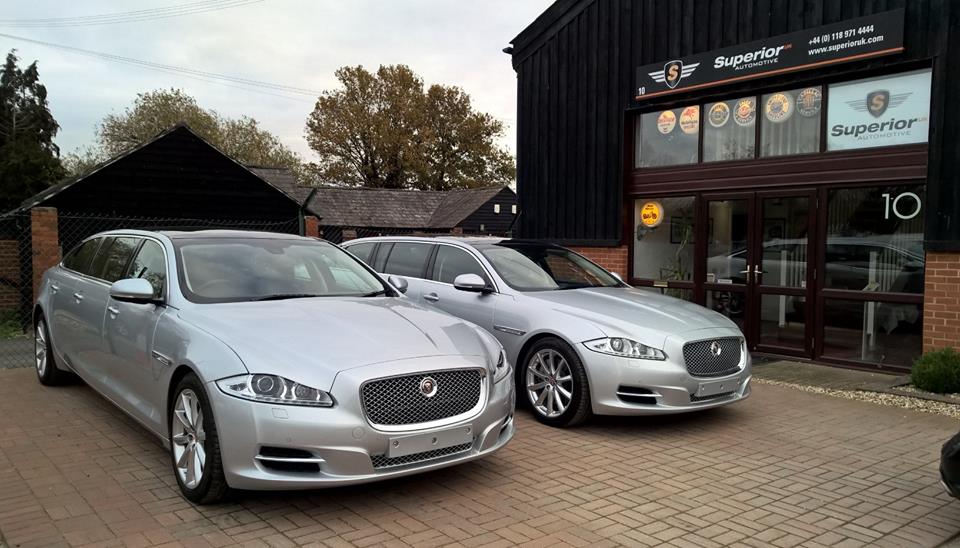 The delivery of two new Pilato XJ limousines marks the latest installment in the story of Nicholas O’Hara Funeral Directors’s relationship with Pilato SPA and Superior UK. But it’s far from the final chapter. 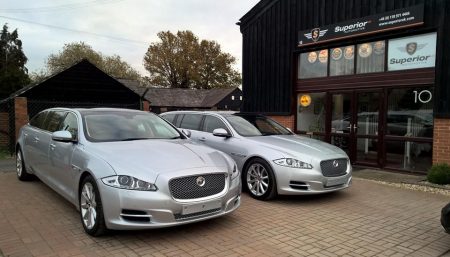 Here’s the story behind this ground-breaking fleet.

When Nicholas O’Hara Funeral Directors took delivery of their two brand-new Pilato XJ limousines, it completed their current fleet of stunning Pilato vehicles. Anthony O’Hara explains why he made the decision to work closely with Pilato SPA in Italy and Superior UK, Pilato’s UK distributor, to create a fleet which is turning heads.

“We took delivery of a Queen II Pilato hearse earlier this year,” he said. “The vehicle was considered so special that it was unveiled at the National Funeral Exhibition, and Barbara and Gianvittorio flew in from Pilato Italy specifically for the handover event.

“Our two Pilato hearses – a Queen I and the Queen II – have proved so popular with families that we decided to order two fully-customised Pilato XJ limousines.” 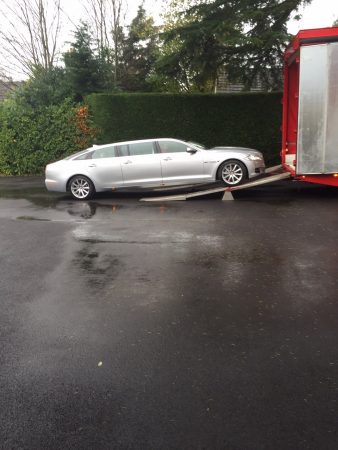 Nicholas O’Hara Funeral Directors are a busy family firm serving a wide area across Dorset. They pride themselves on excellence, winning several local and industry awards for business and customer service. In fact, they have recently won the Customer Service Award at the fourth Blackmore Vale Media Business Awards. They extend this commitment to excellence to their fleet.

Their two new Pilato XJ limousines herald a new standard in UK funeral industry vehicles: the cars are the first Jaguar limousines made outside the UK.

Kevin Smith of Superior UK said he was delighted to serve O’Haras with their industry-first choice of fleet vehicles. “Superior UK is very proud to be partner and supplier of Pilato SPA’s Jaguar vehicles to the UK market. Pilato has been a family managed company for over 50 years and a fully-approved Jaguar manufacturing partner since 2007. They are one of Europe’s most successful funeral vehicle suppliers and their vehicles are some of the most sophisticated in the world. We share solid family values and an ongoing desire to provide excellence to all our customers. As UK agent for Mercedes Benz and Pilato’s Jaguar products, we get a great deal of satisfaction out of handovers like these!”