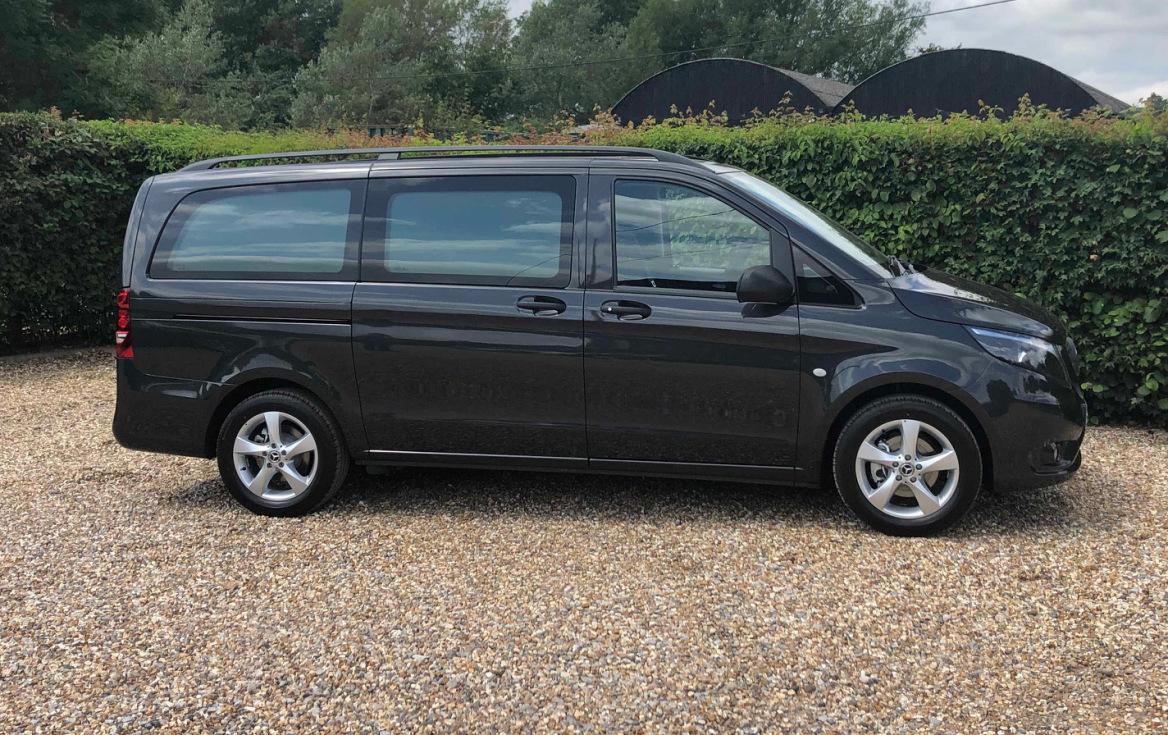 JG Fielder & Son are a large independent funeral director, with six branches across North Yorkshire. Their vehicles go a lot of miles: not only does the business have six locations, but regularly does hospital runs across the entire country.

When the time came to update one of the removal vehicles, partners Victor and Chris Fielder knew it was important to invest in a reliable and purpose-built vehicle. Chris tells us why JG Fielder & Son decided on a bespoke Vito from Superior UK Automotive. 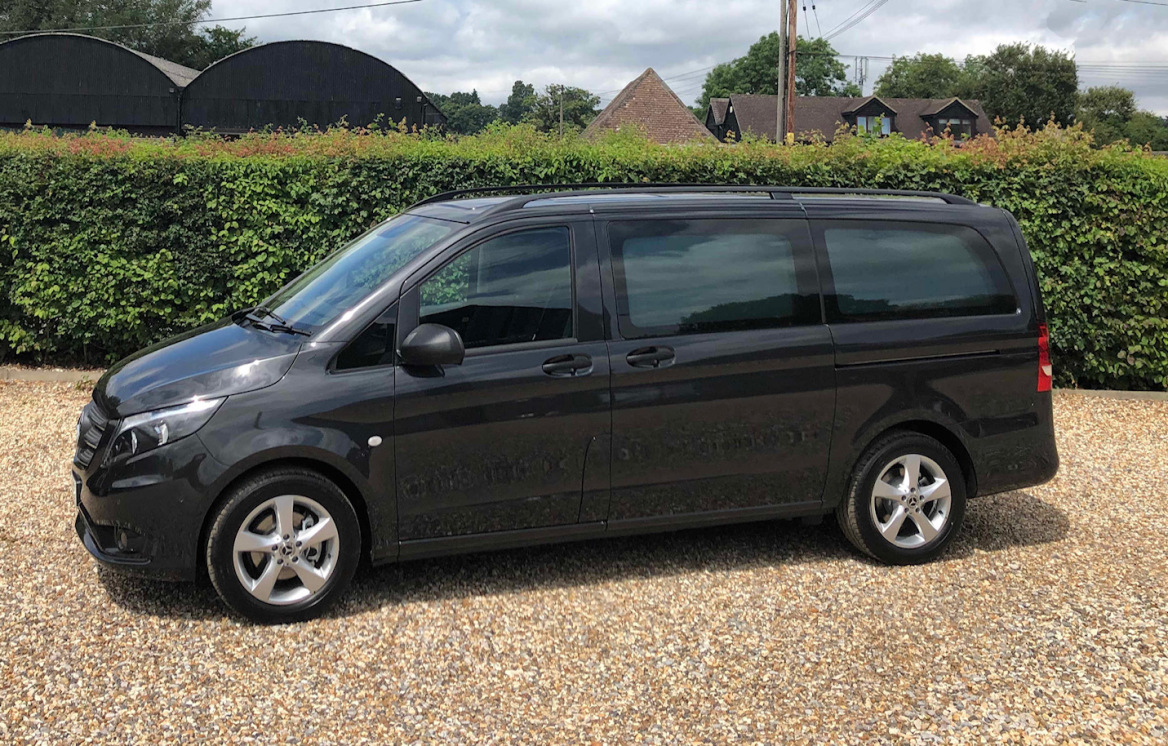 “We like to run a relatively new fleet,” explains Chris, who represents the fifth generation at JG Fielder & Son. “Our removal vehicles tend to last two or three years because we run so many miles. Just this week we have been to Bedford, London, and Lancaster from our base here in North Yorkshire.

“We’ve previously had MPV type removal vehicles, but decided to upgrade to a van with purpose-built interior as we knew it would last longer.” 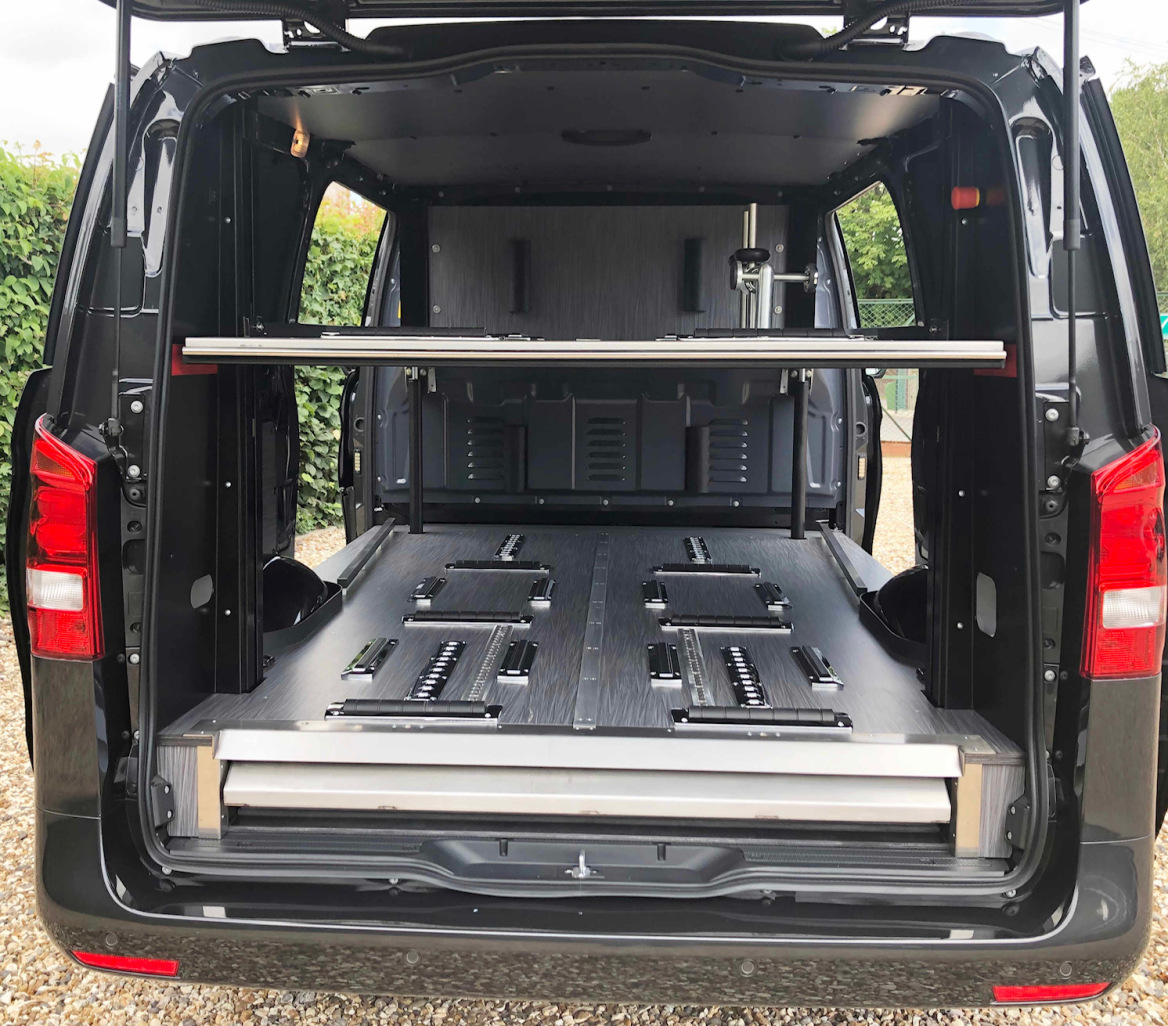 Chris had seen Superior UK Automotive’s vehicles – including their Vito – at the National Funeral Exhibition some years ago. It evidently made a good impression, as he remembered the vehicle and got straight on the phone to Superior.

“We did look around too,” he says, “but no other company was offering the option of putting together our own specification at the level of finish we wanted, and there was nothing on the market to rival the Superior UK Vito.”

Greg Platt, Superior UK’s Northern Area Sales Executive, visited JG Fielder & Son to demonstrate some of the choices of interior to their new Vito, including the famous Rise&Fall lift system. 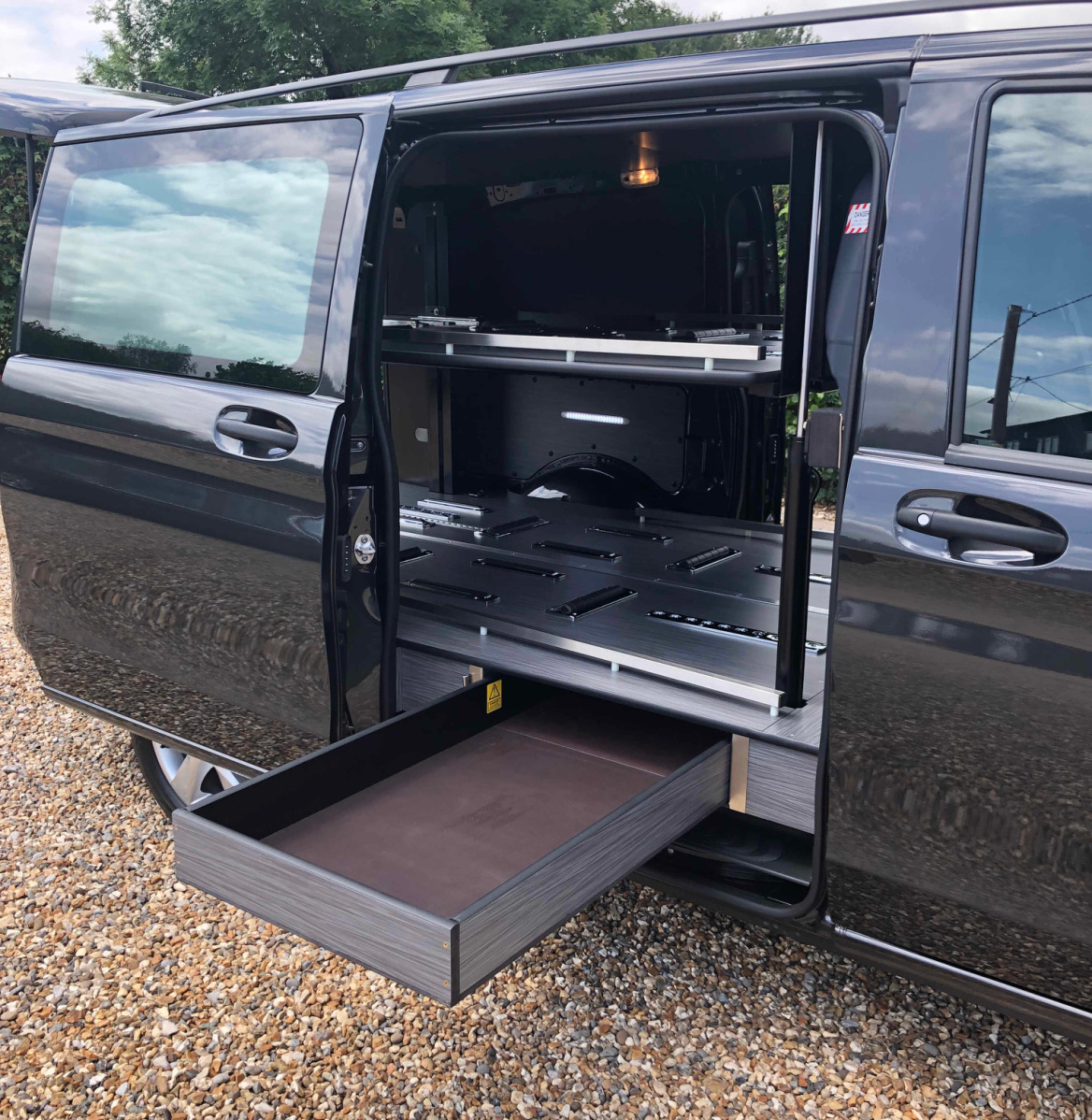 “We already knew what we wanted in our Vito,” says Chris, “so it was great to see the layout in a real vehicle. Greg helped us decide on every detail and was happy to provide options on the interior – again, Superior UK were the only vehicle company we found willing to do this.”

Superior UK helped JG Fielder & Son decide on a spec for their Vito, creating a bespoke vehicle which was professional and functional with a really high-level finish.

Between order and delivery day, Superior UK kept in touch, giving Chris regular updates. The Vito was on the road within 20 minutes of delivery, and instantly became a key part of the fleet.

“We do about 800 funerals a year over a large area,” Chris says. “Add hospital runs to that and you can imagine how busy our new Vito has been.

“It has made a huge difference, helping us save time and fuel. The extra space and the design of the interior means we can take 4 bodies at a time (instead of 2). The higher spec means it is comfortable to drive, which is important when we cover so many miles.

“The Rise&Fall decking is so easy to use, we would never go back to anything else. Not only is it easier for our drivers to operate, but the deck can be raised up to window level so people can see floral tribes more easily.”

Kevin Smith from Superior UK says it was a pleasure to help Chris Fielder and family with their first Vito removal vehicle.

“JG Fielder’s Vito was a first for us, too,” he says. “It was the first Superior UK Vito removal vehicle in the latest dark graphite grey metallic – a great colour for this vehicle, especially in its covert ‘MPV’ guise.

“Chris and Vic chose a great specification, opting for a Vito Premium with 7-speed automatic transmission, alloy wheels, air-conditioning and navigation. They asked us to fit the rear compartment with full VIP kit, all beautifully finished in burnt strand grey laminate. The result is a beautiful vehicle that is purpose built to make the job easier.”